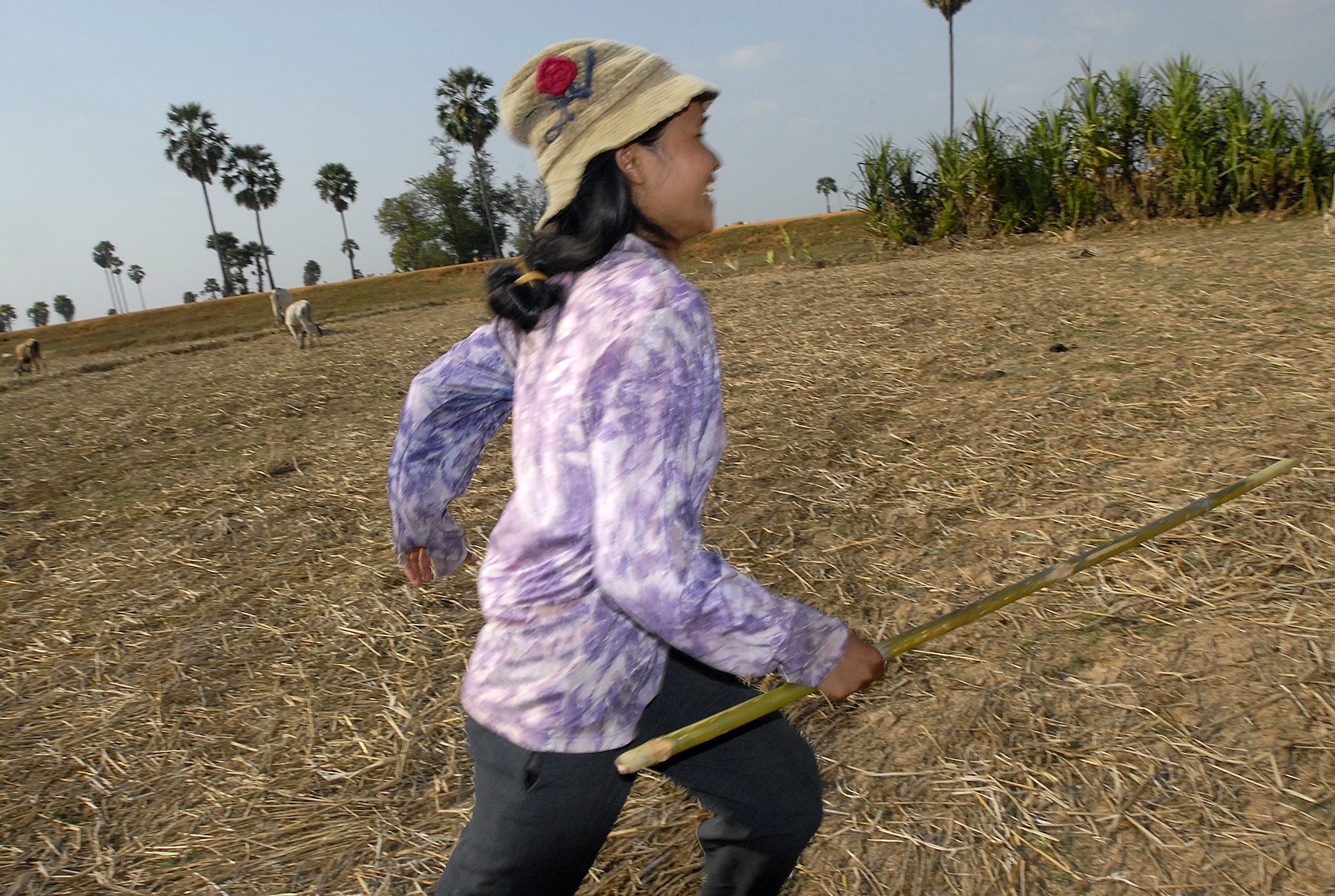 A rural mental health initiative by Louvain Cooperation has reached out to a part of Cambodia that has seen few efforts to help those with psychiatric and psychological problems.
There is a long way to go. Mentally ill children and adults are still found chained to their beds or locked up in cages. People are scared because of misinformation. There is also a common tendency to regard the prescription of medicine as more effective than counseling in “curing” mental illnesses.

The Khmer Rouge left an evident trauma on the country, and more recent developments are adding to the mix. The Transcultural Psychosocial Organisation has estimated some 35 percent of the population suffers from some kind of psychiatric illness as schizophrenia , bipolar disorder or acute psychose for example and with another 45 percent suffering from
more vague “psychological problems” as depression, mild anxiety disorders or addiction sometimes due to extreme poverty or genetics. 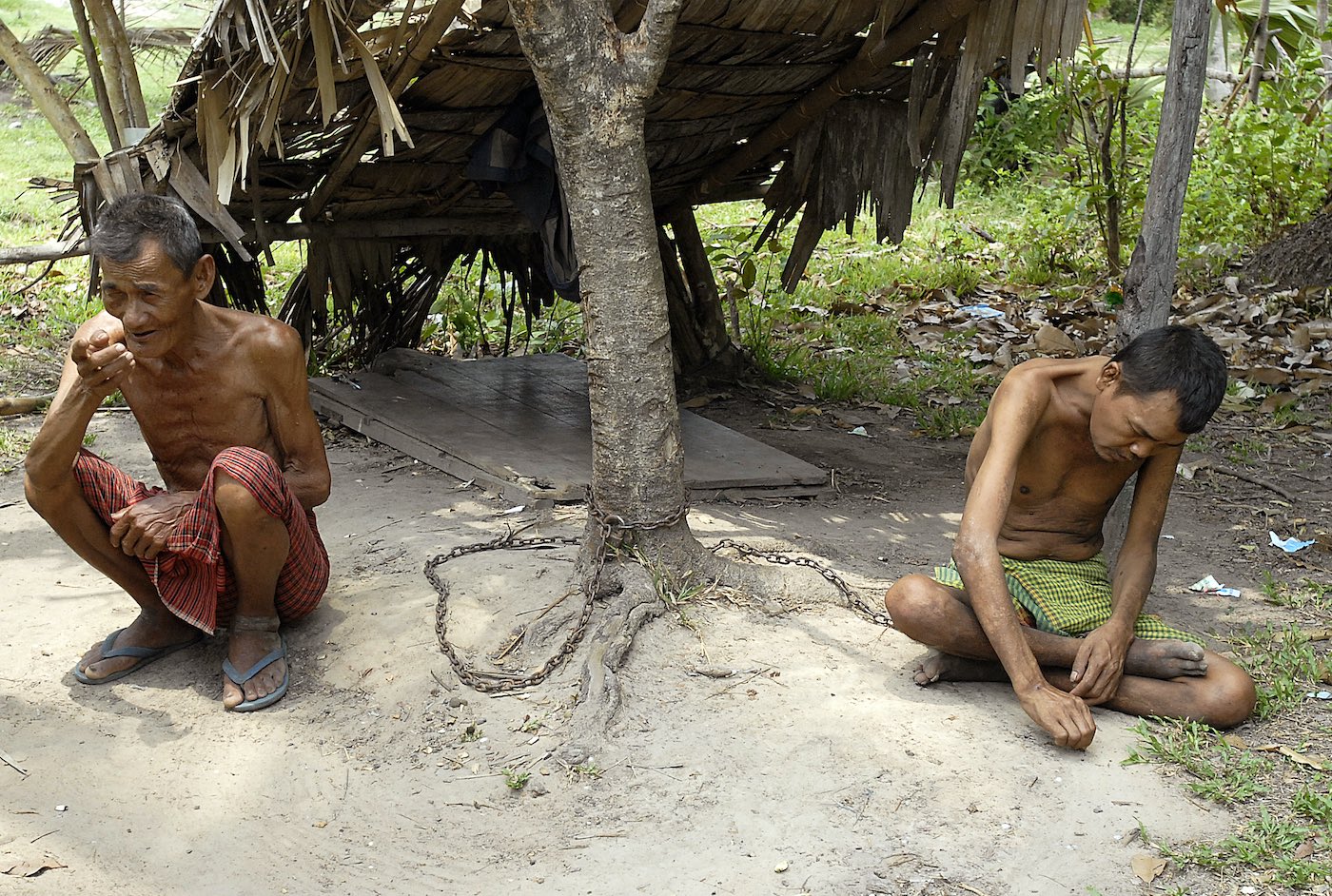 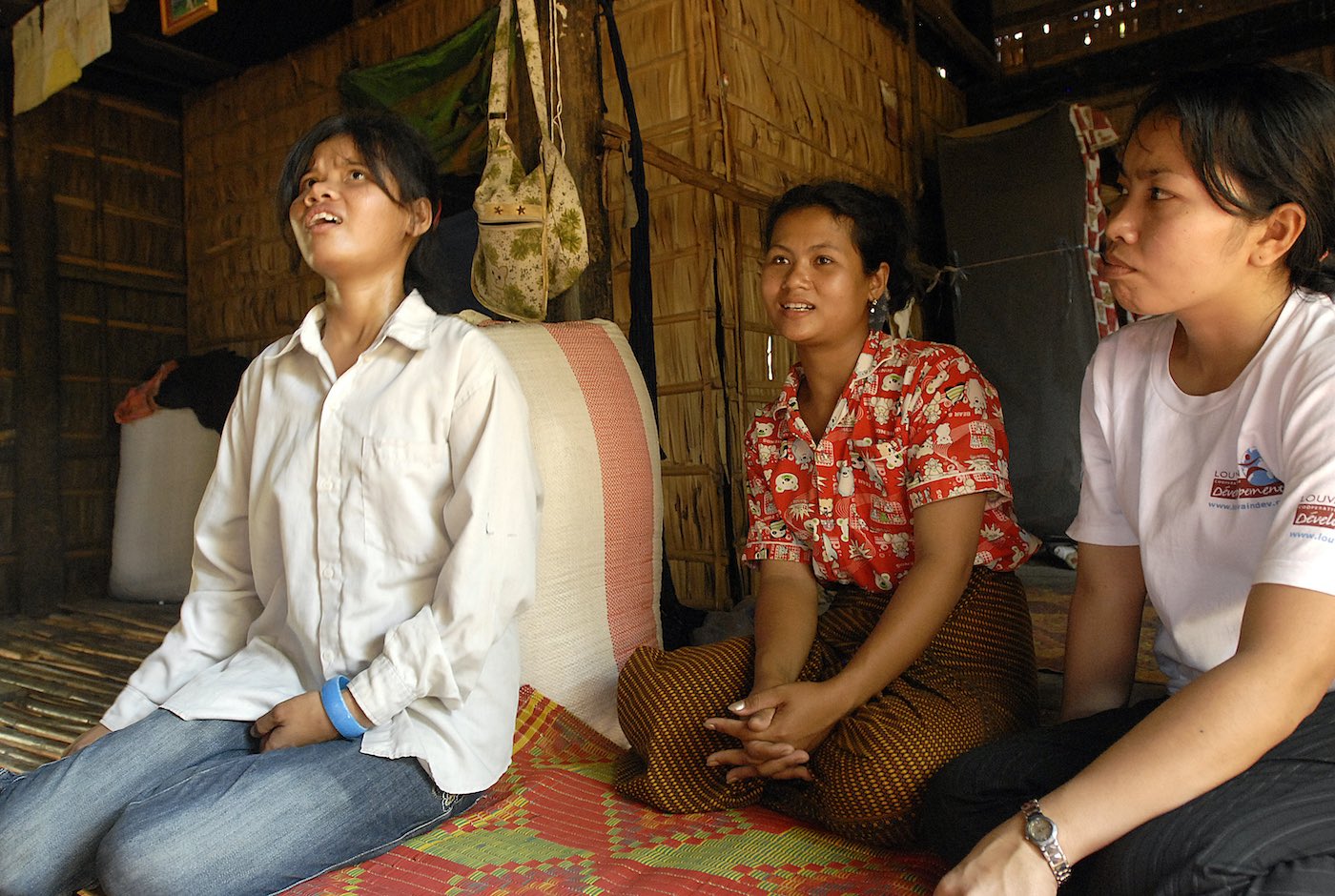 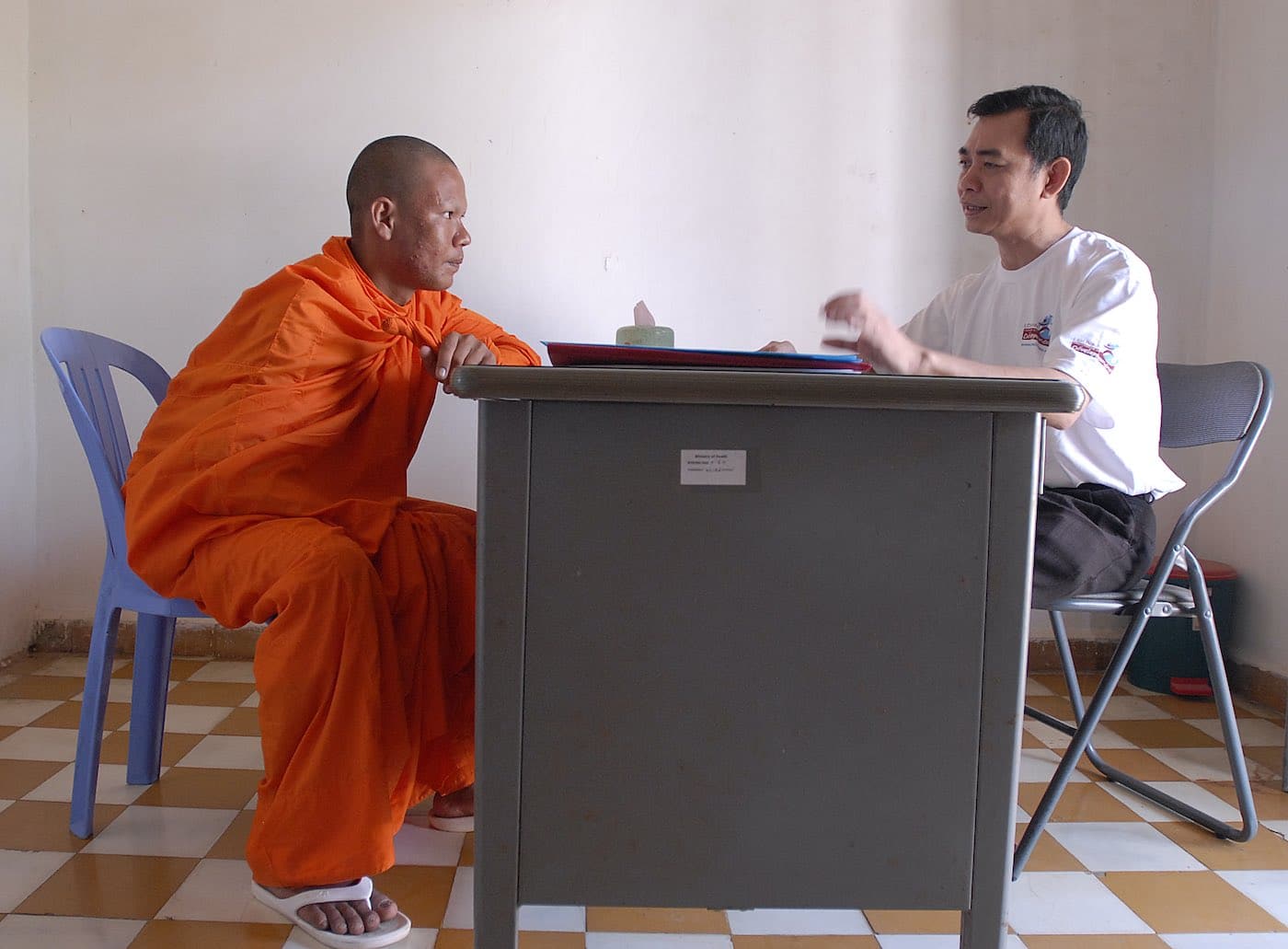 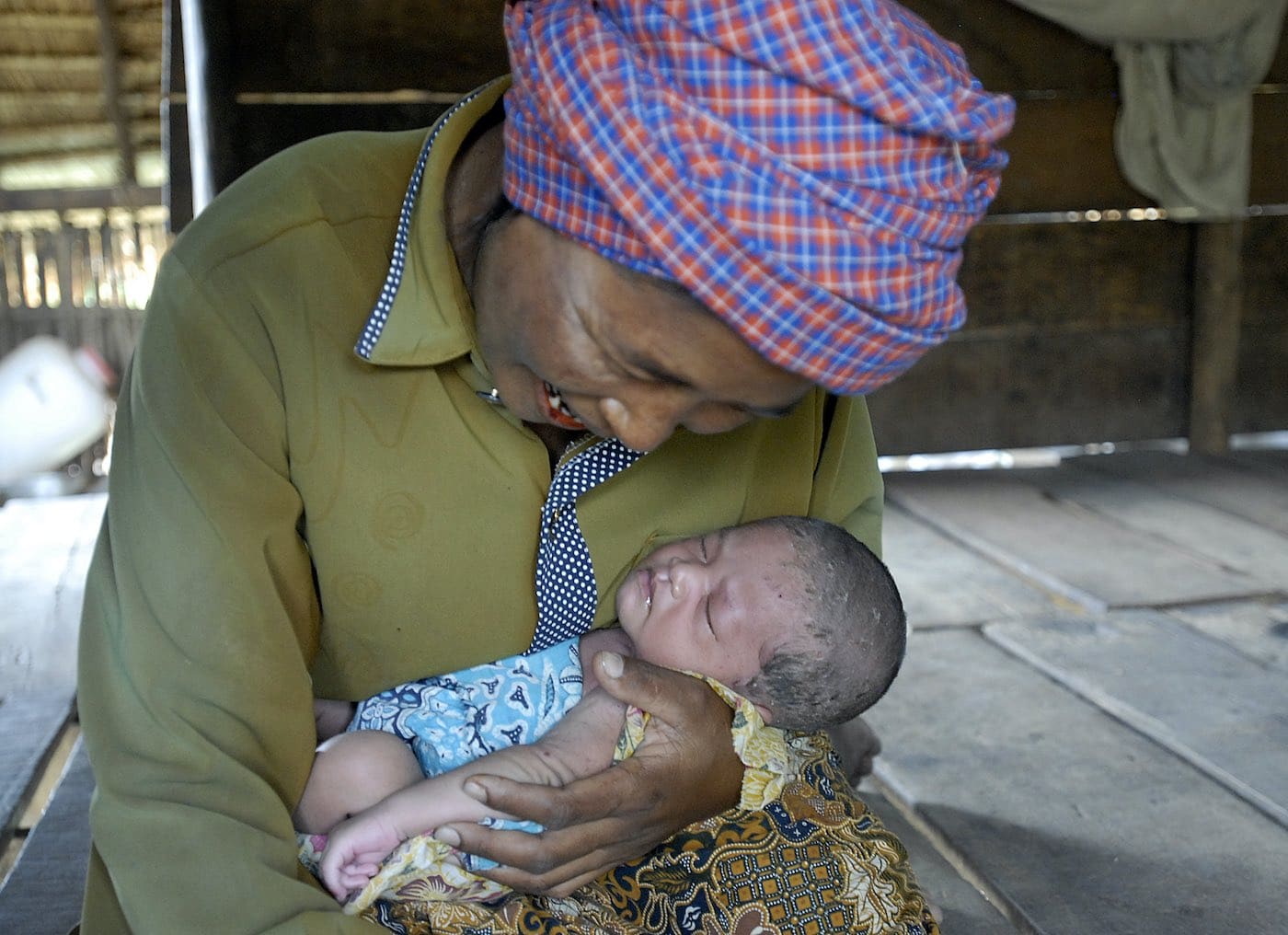 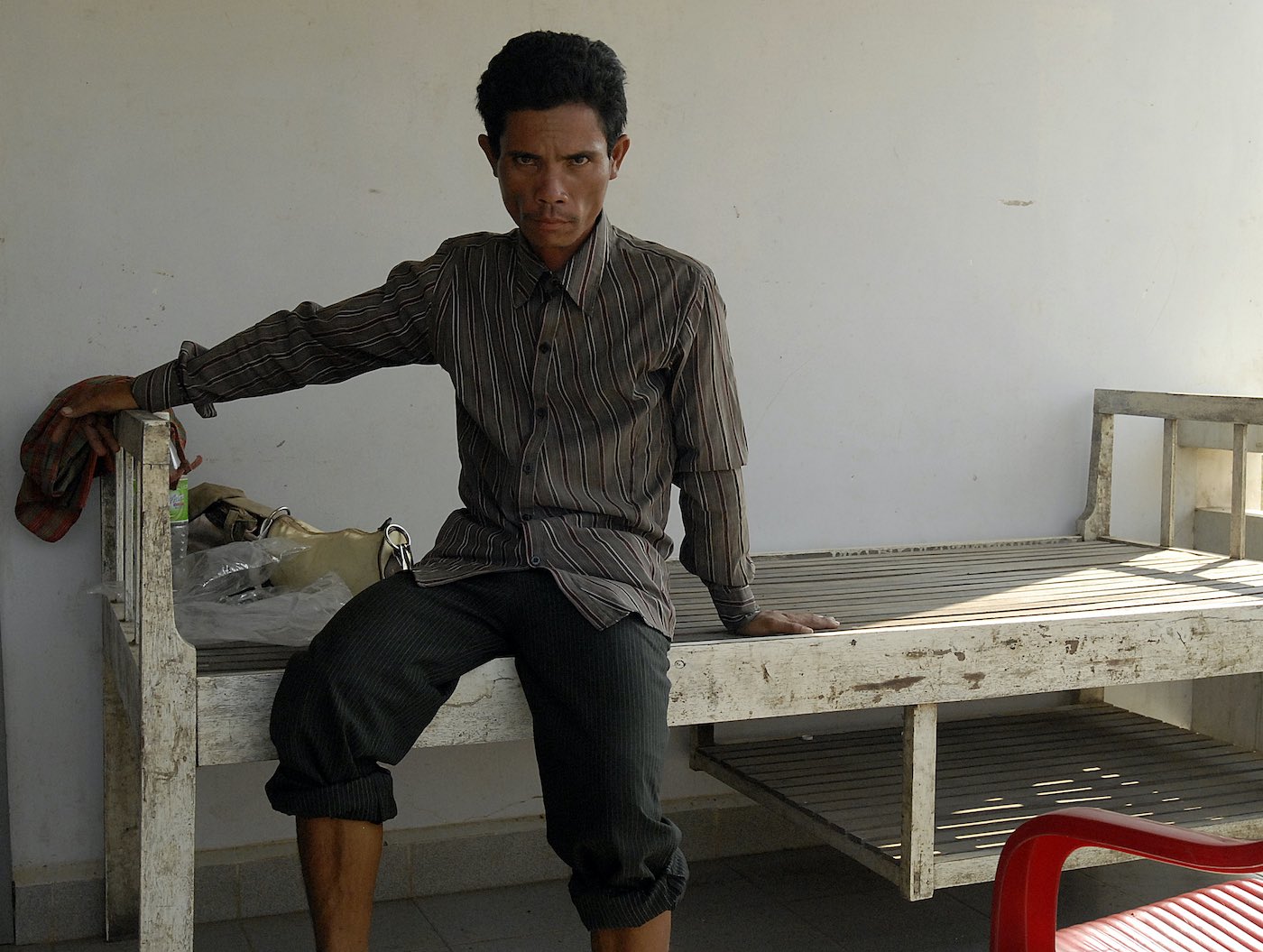 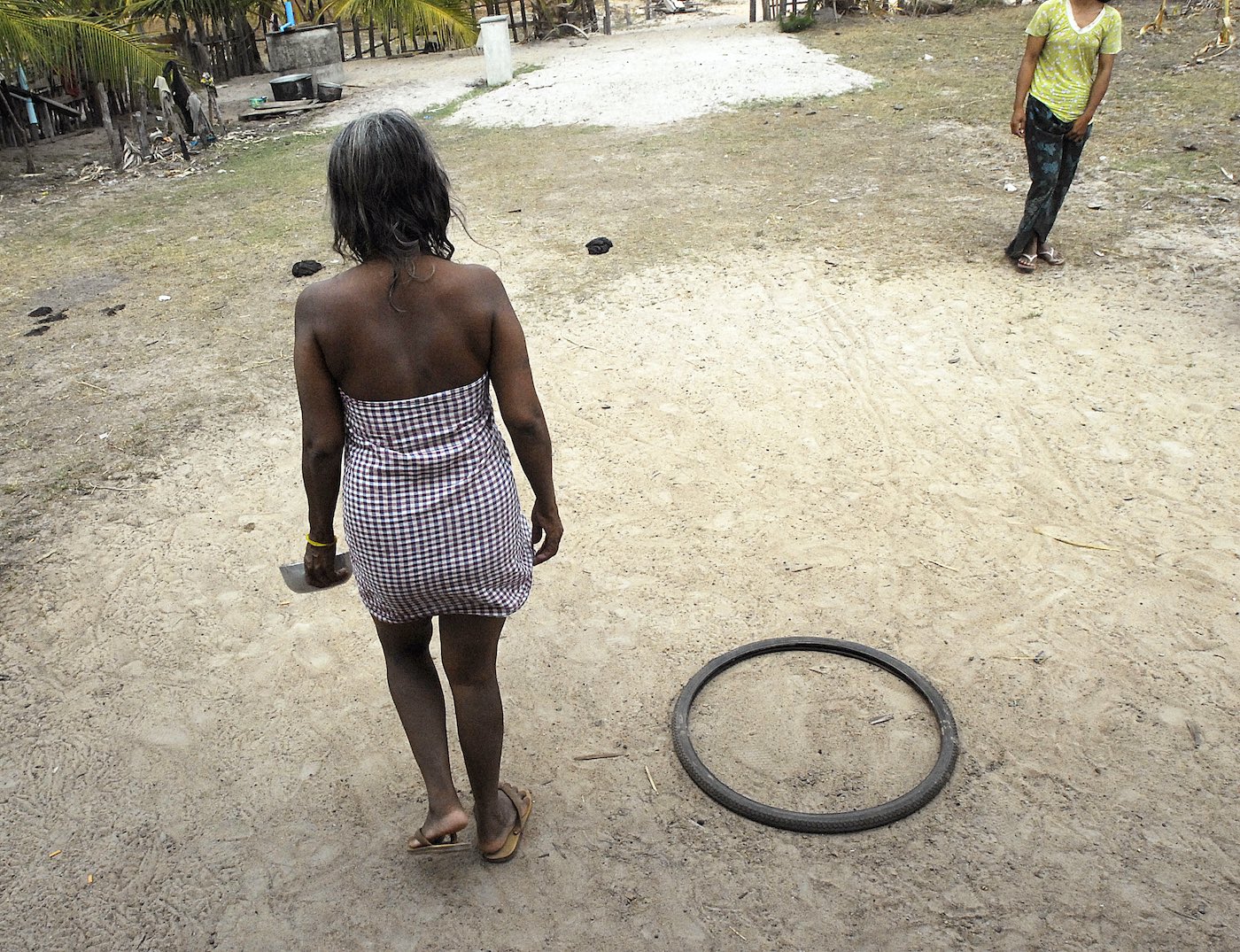 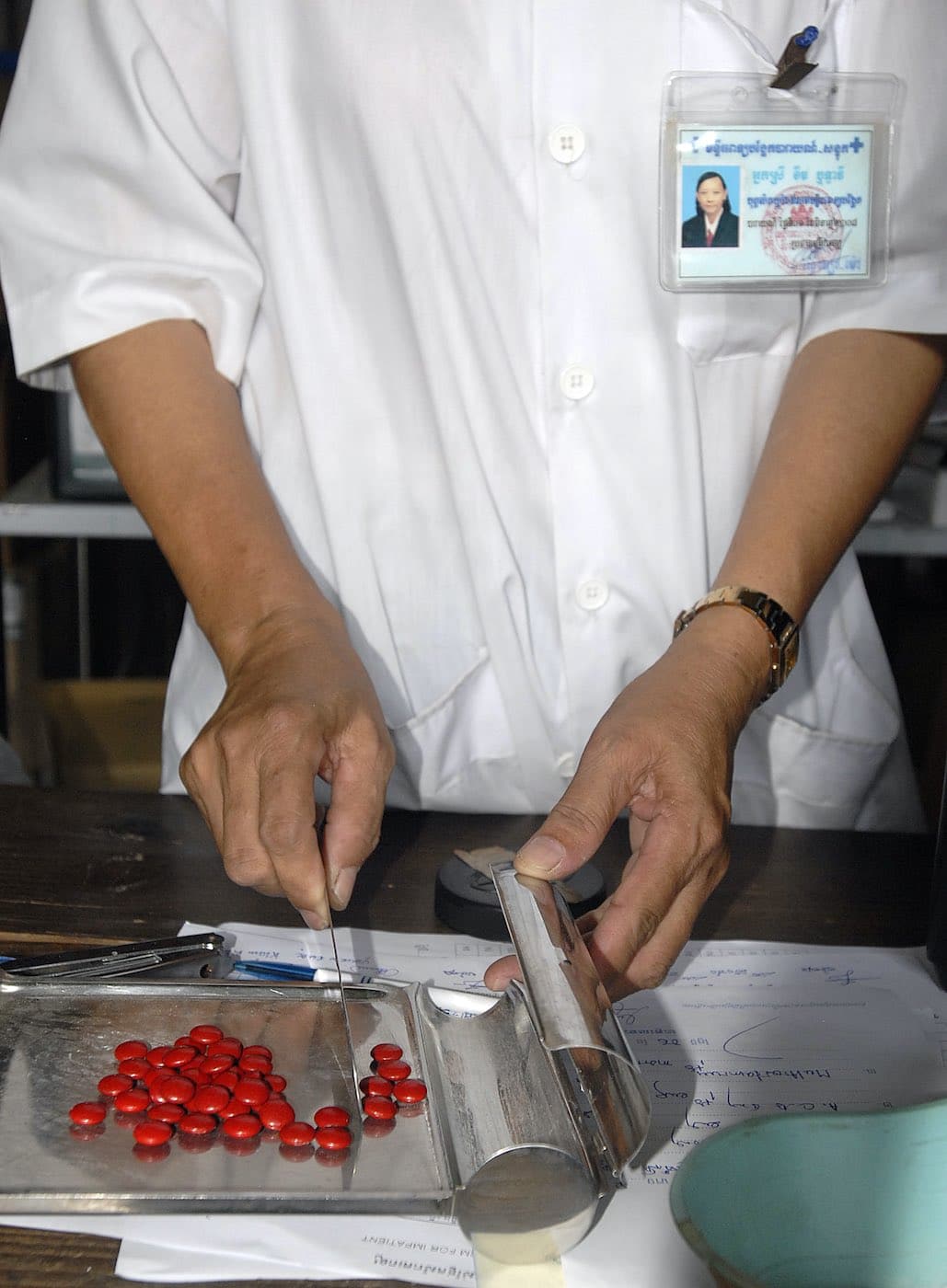 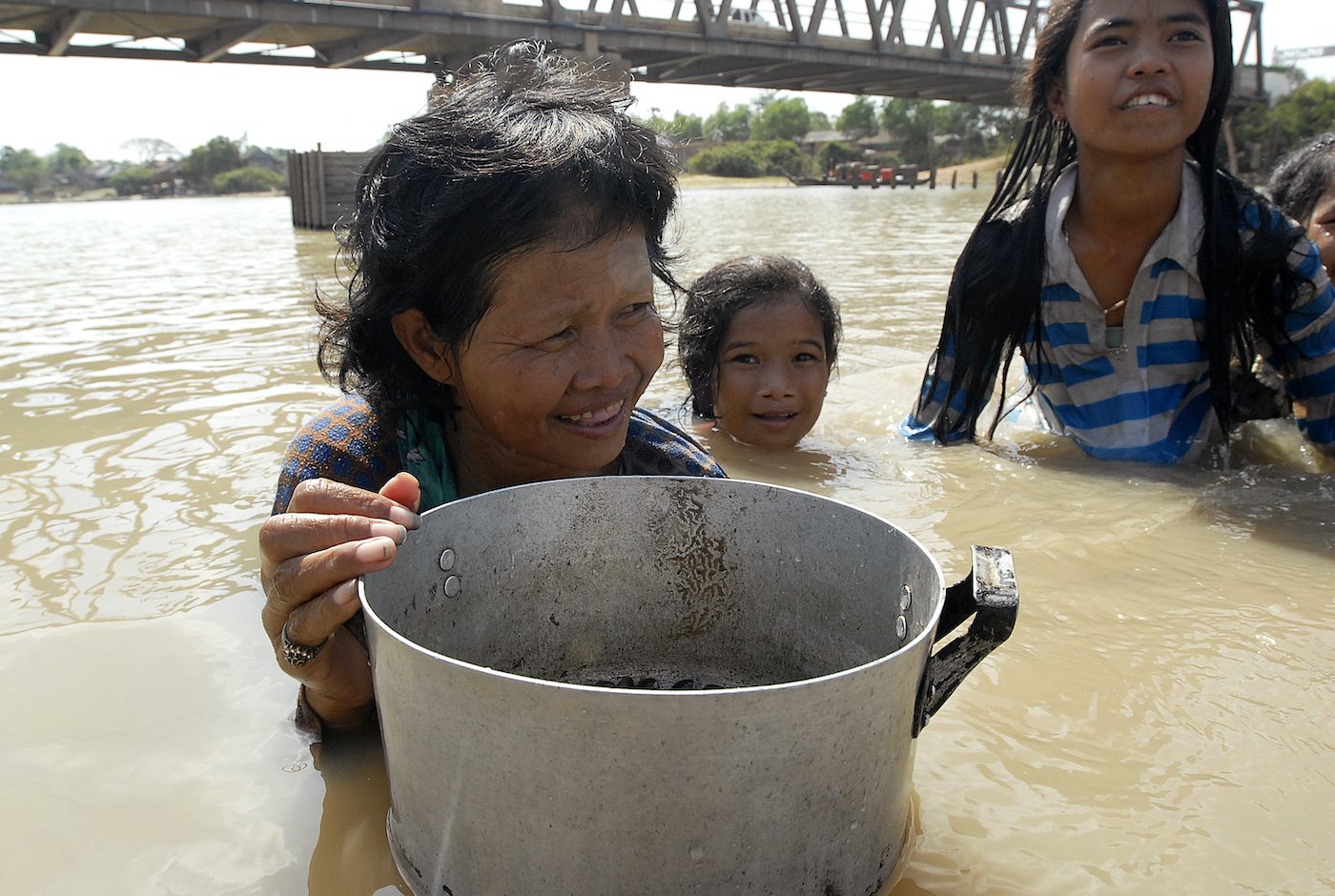 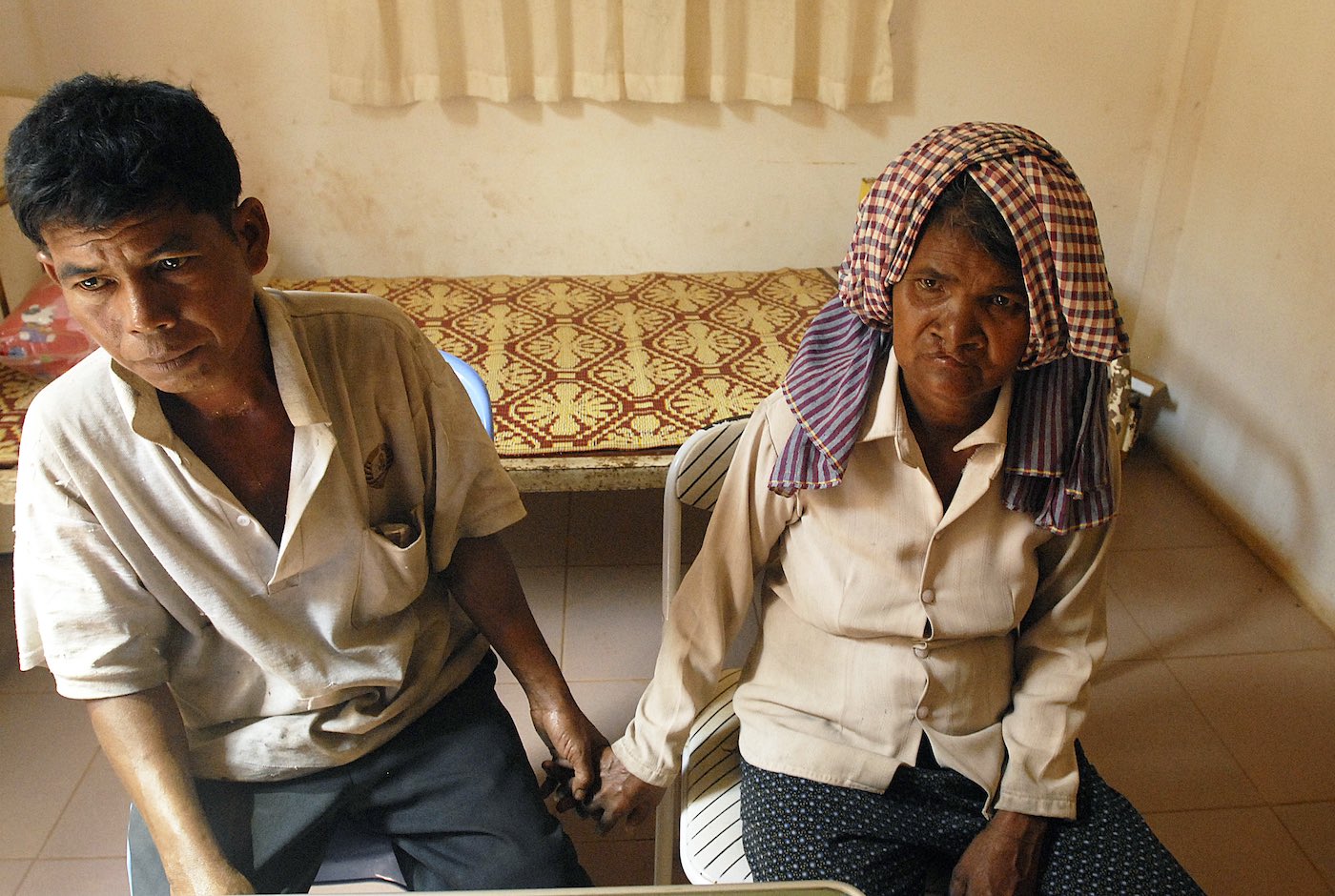 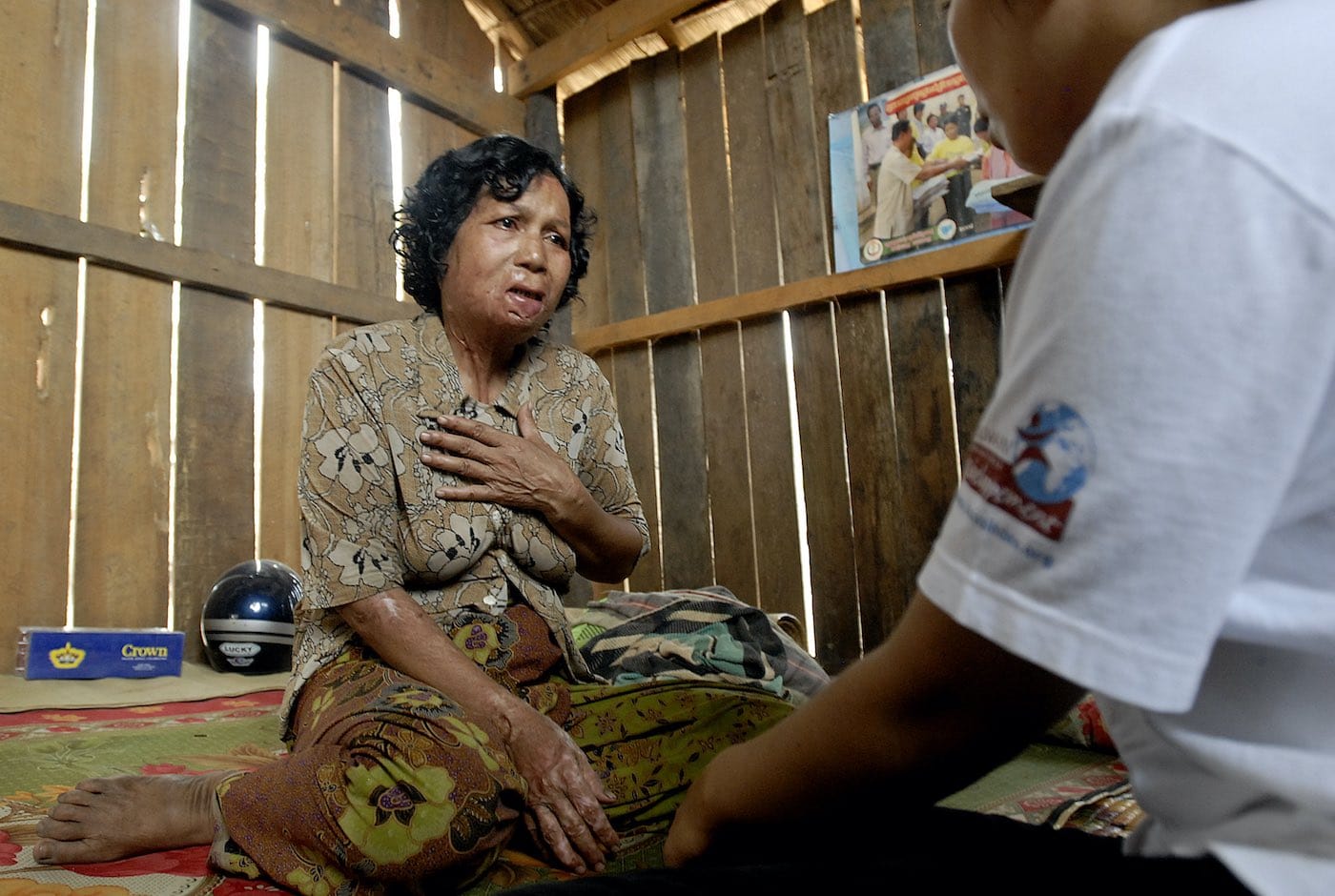 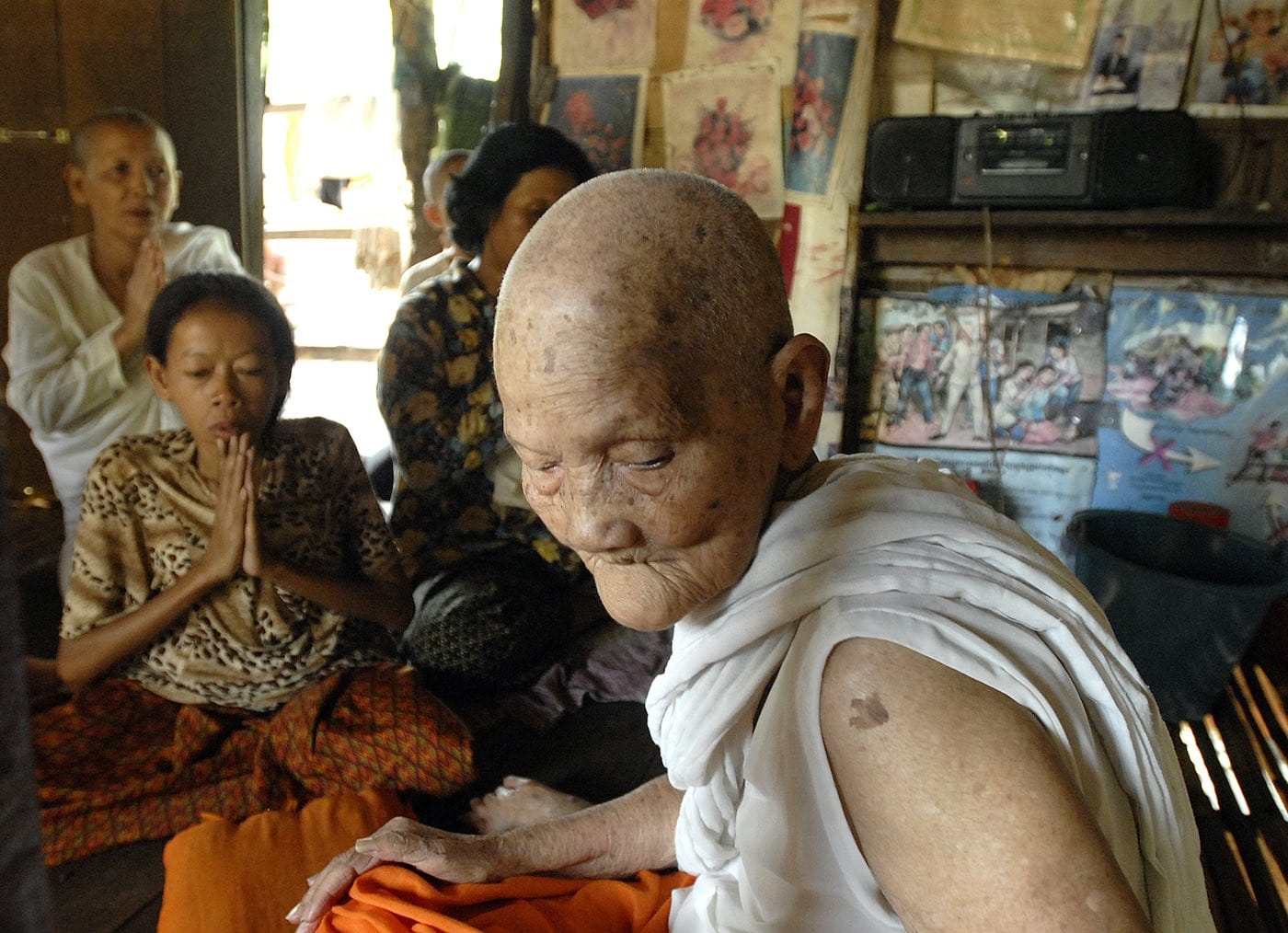 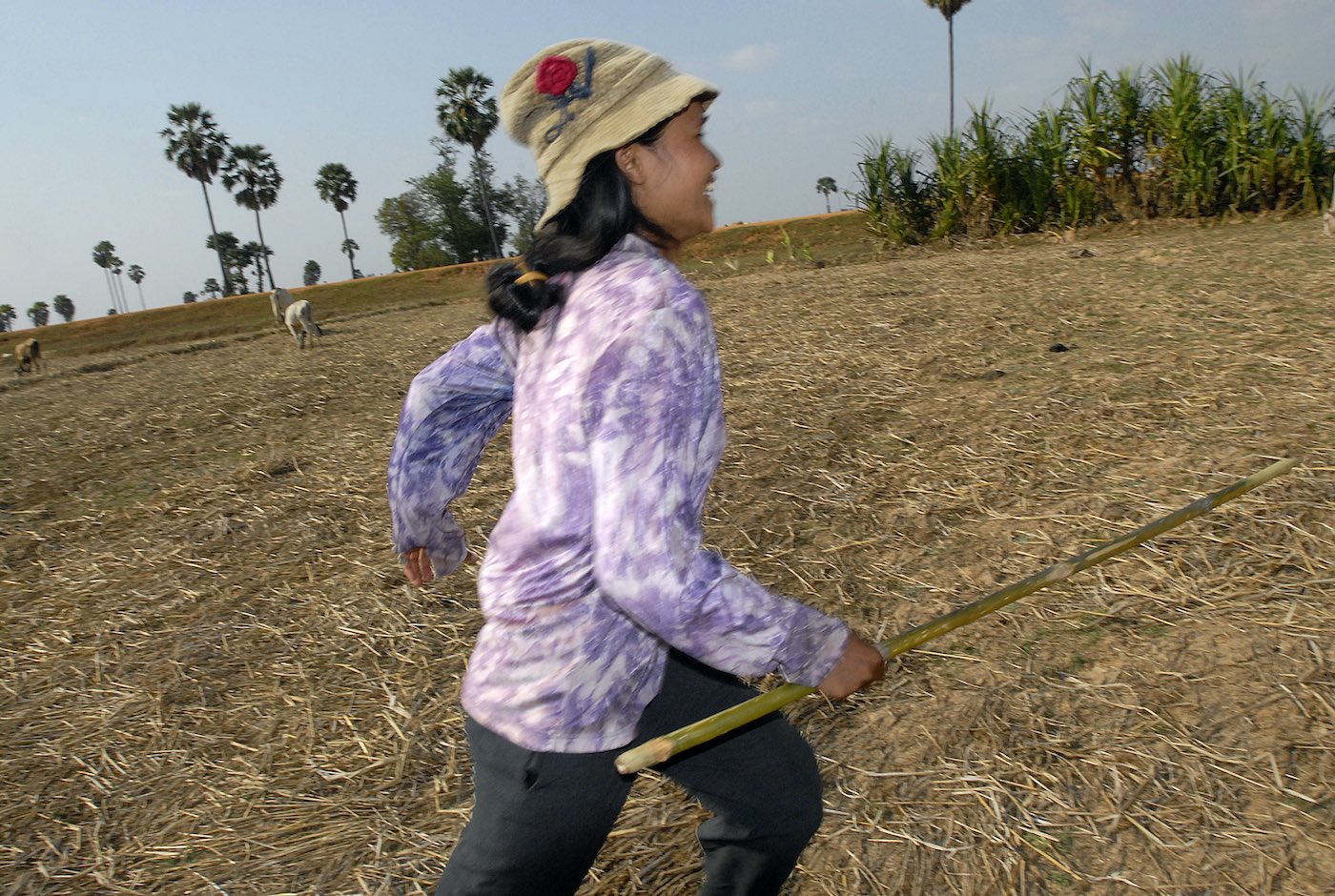 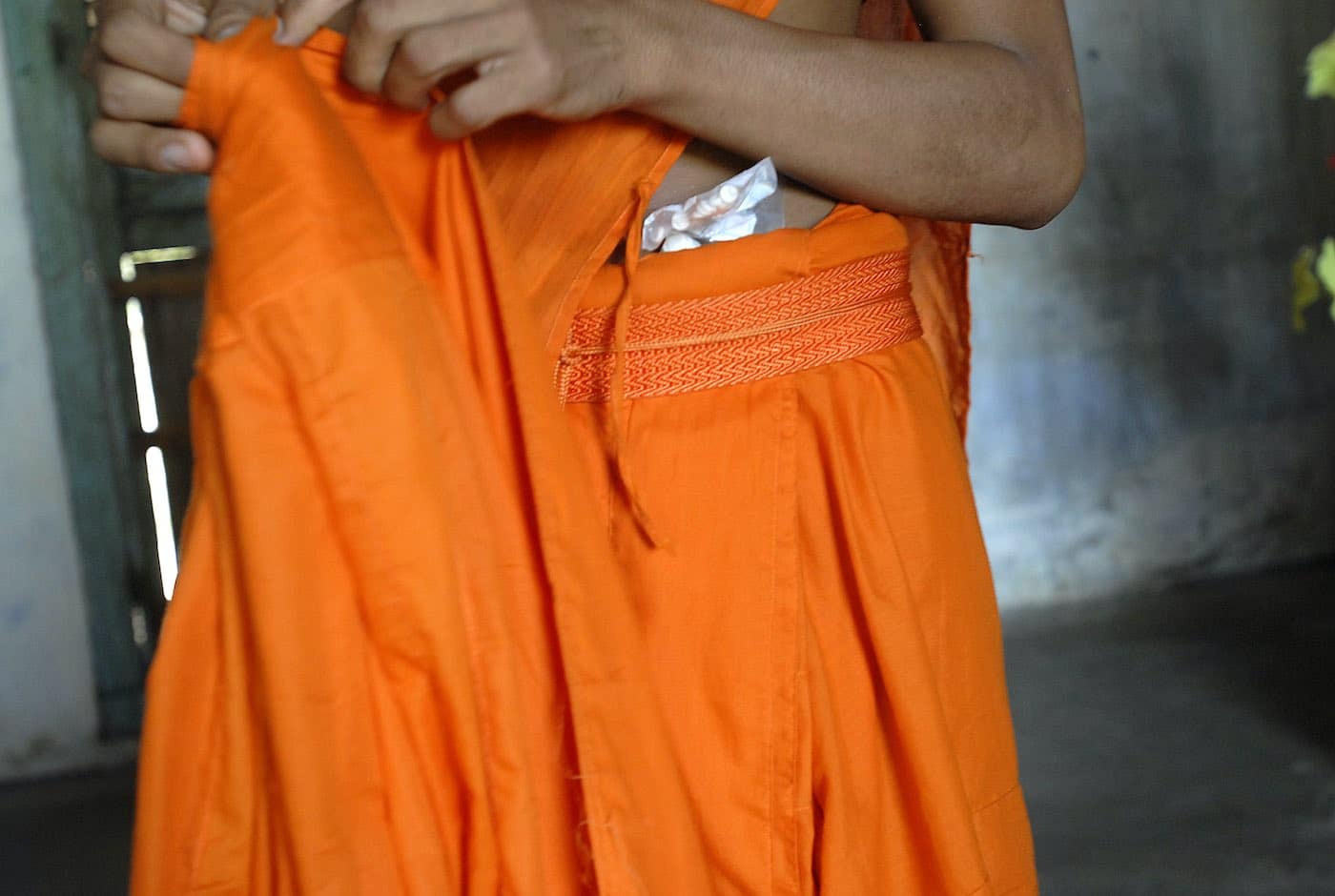