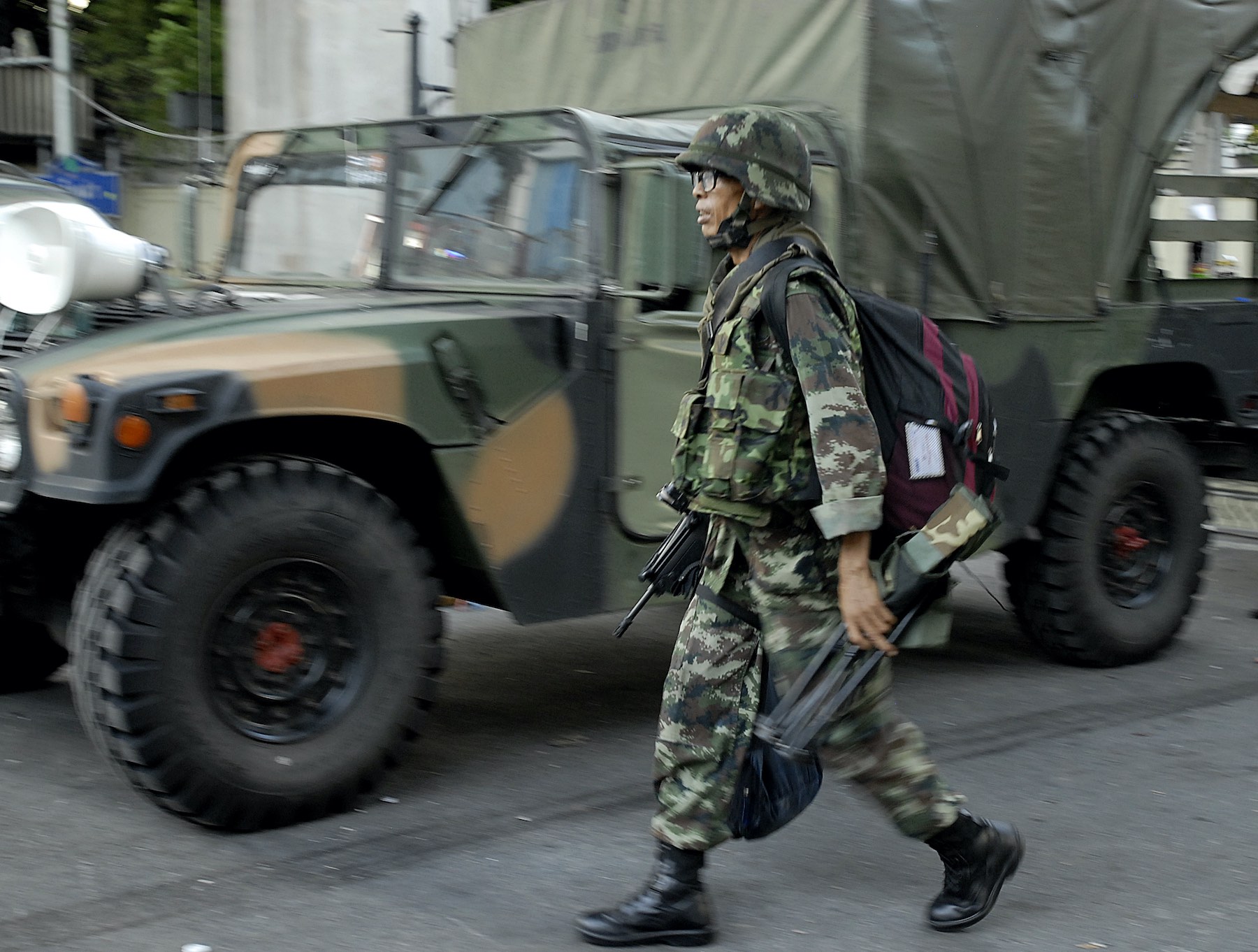 On 10 April and 13–19 May 2010, the Thai military cracked down on the United Front for Democracy Against Dictatorship (UDD) protests in central Bangkok, the capital of Thailand. The crackdown was the culmination of months of protests that called for the Democrat Party-led government of Abhisit Vejjajiva to dissolve parliament and hold elections. More than 85 were killed, including more than 80 civilians .More than 2,000 were injured, an undisclosed number of arrests occurred.

“In the hours after the major military operations had wrapped up, a curfew was placed on Bangkok, on the 19th of May for the first time since 1992, as well as on 23 provinces. Unrest spread to other cities across the country as sympathizers to the redshirts vandalized government facilities in Udon Thani and burned down the town hall, with the province’s Governor requesting military intervention to stop the unrest.Foot and motor vehicle patrols conducted by the Thai military were confronted by Red Shirt holdouts with small arms fire in an attempt to restrict the military’s movement through territory previously held by the protesters. After the surrender of the protest leaders, dozens of arson attacks occurred throughout the nation, including Central World shopping center and the Stock Exchange of Thailand. 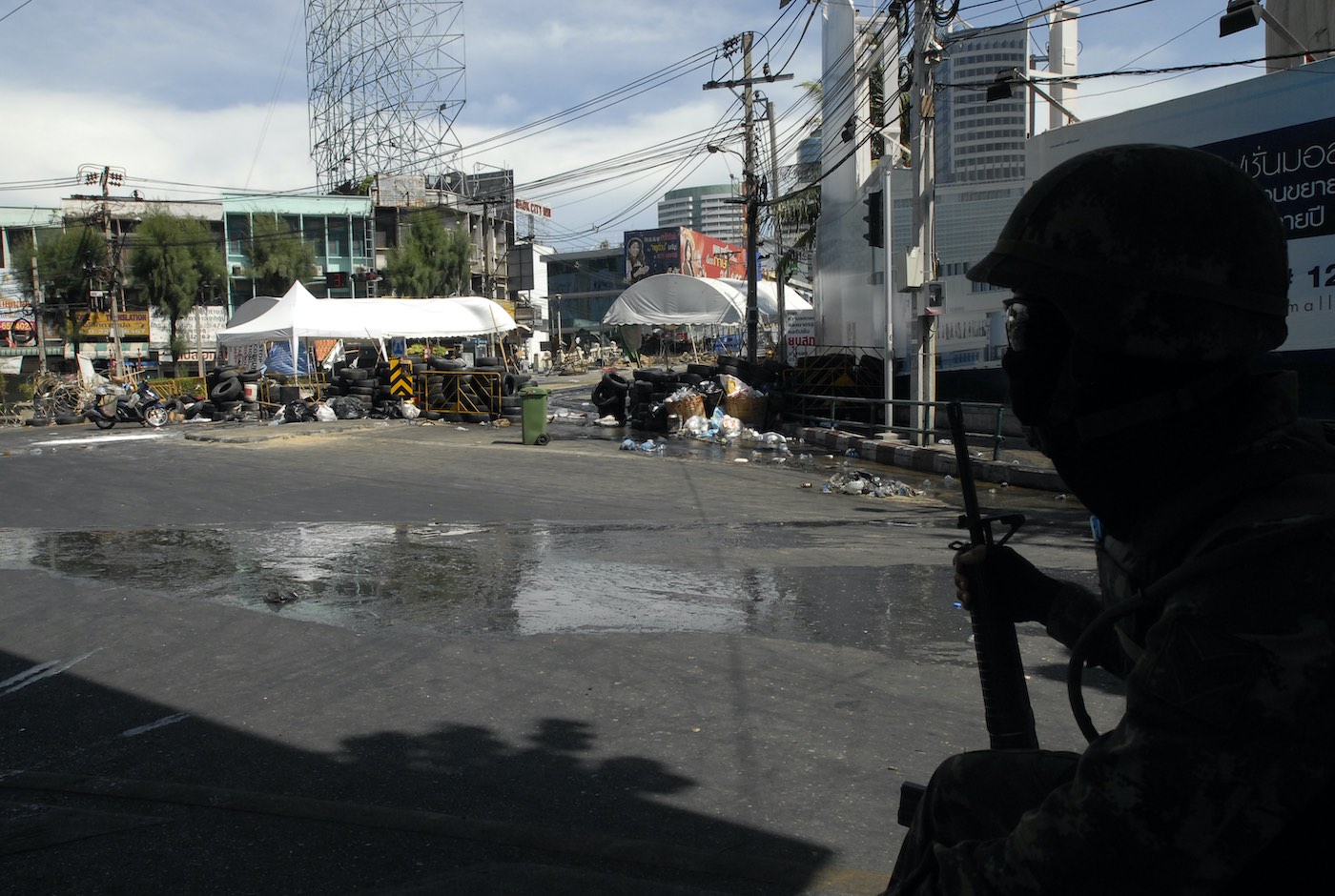 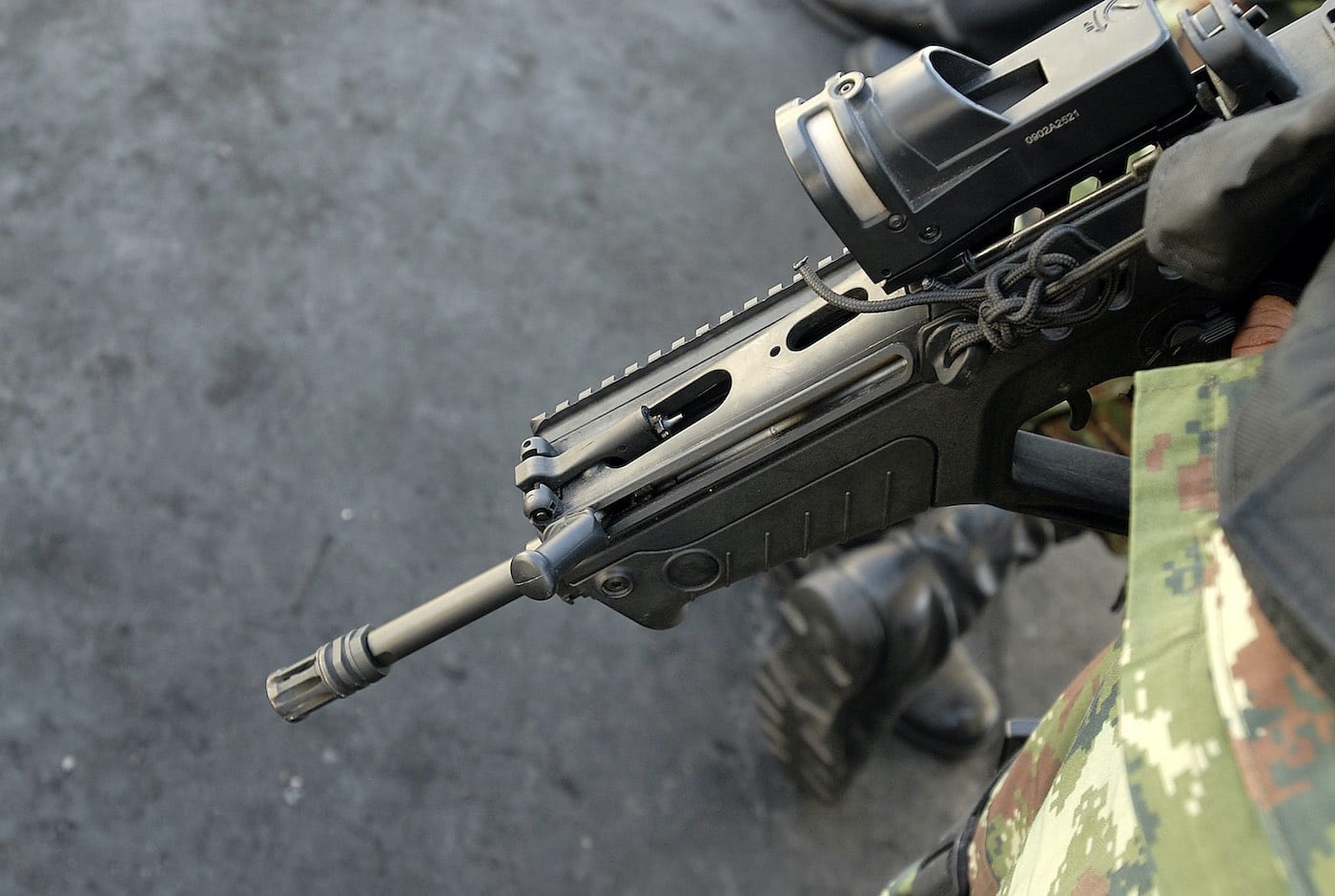 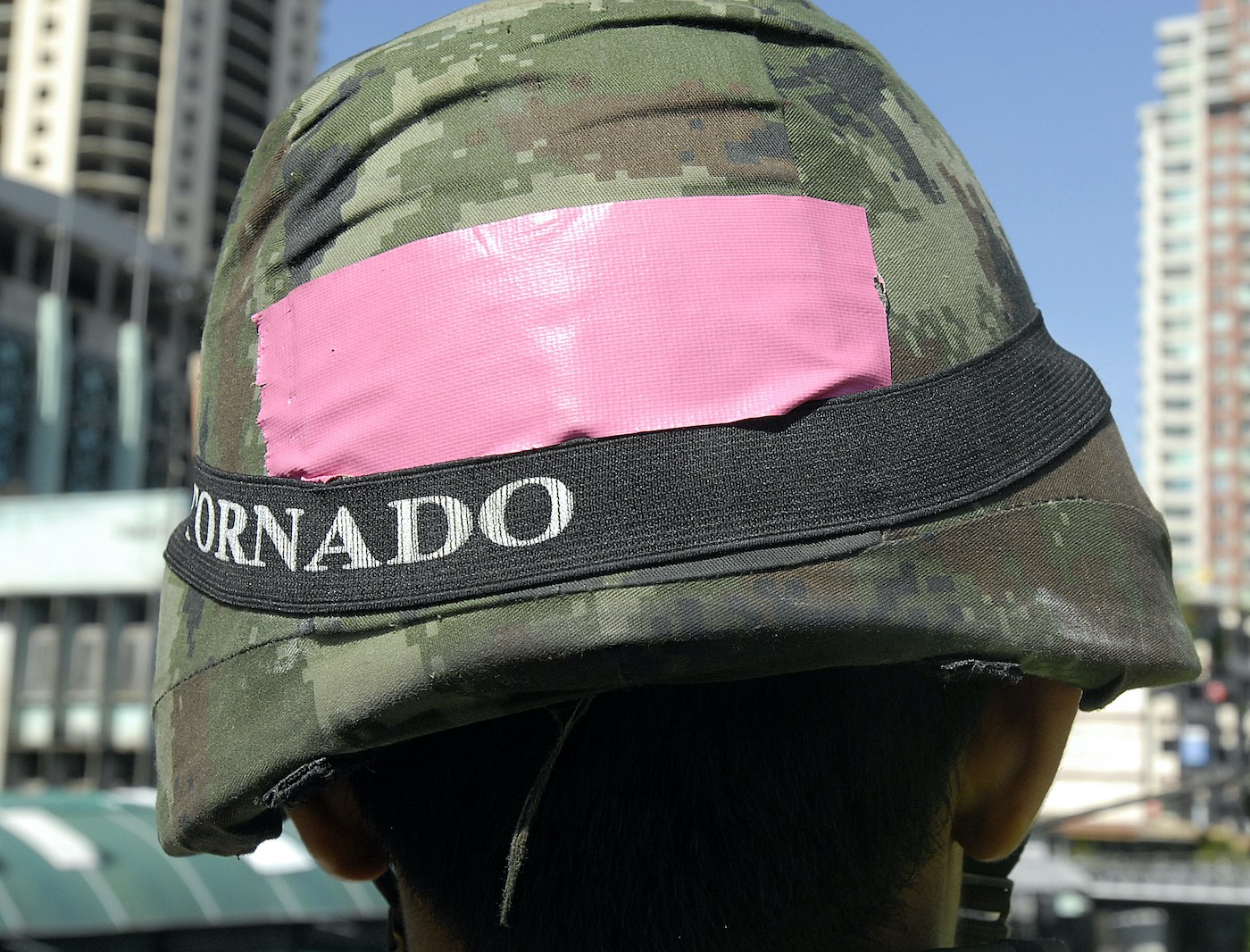 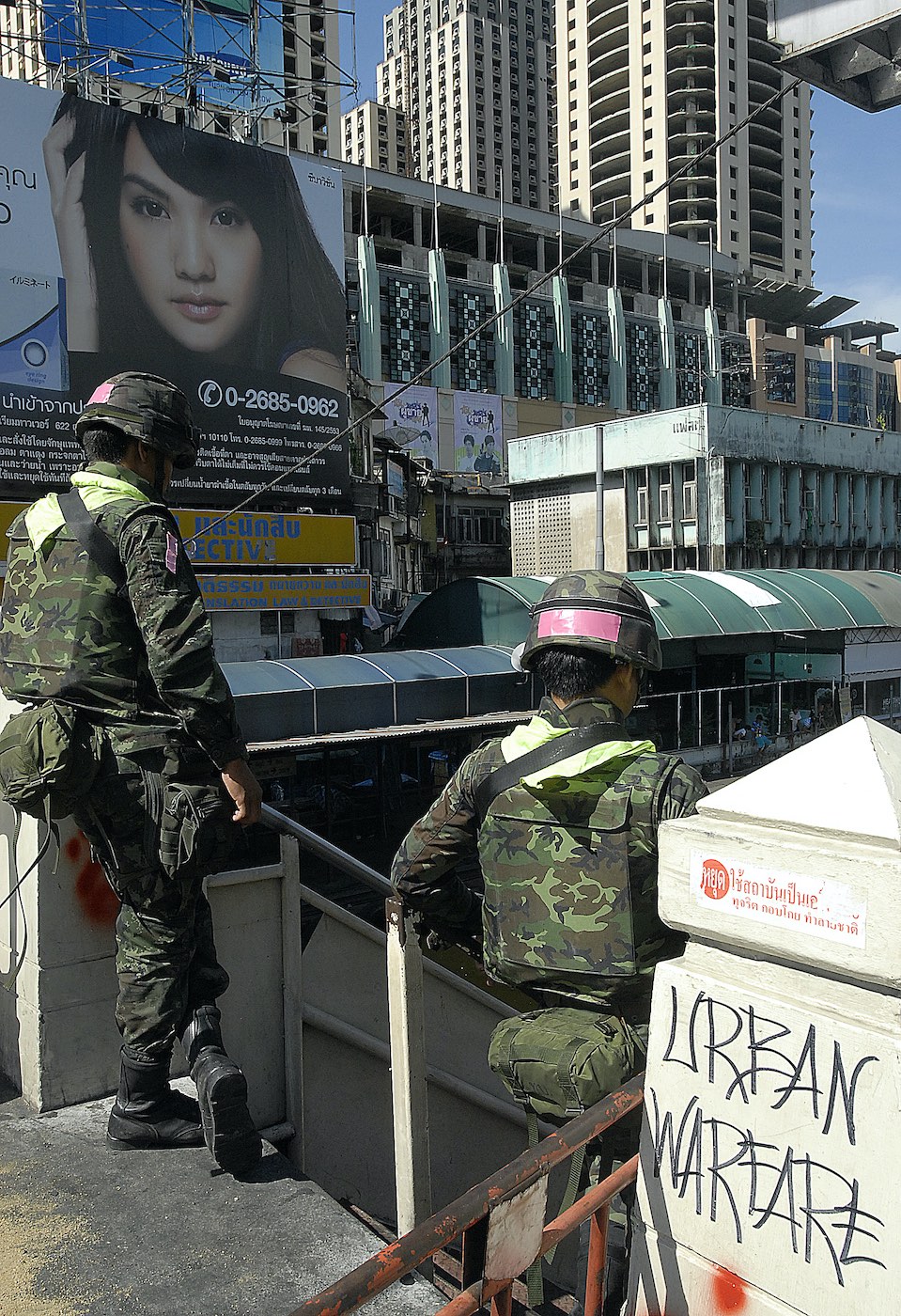 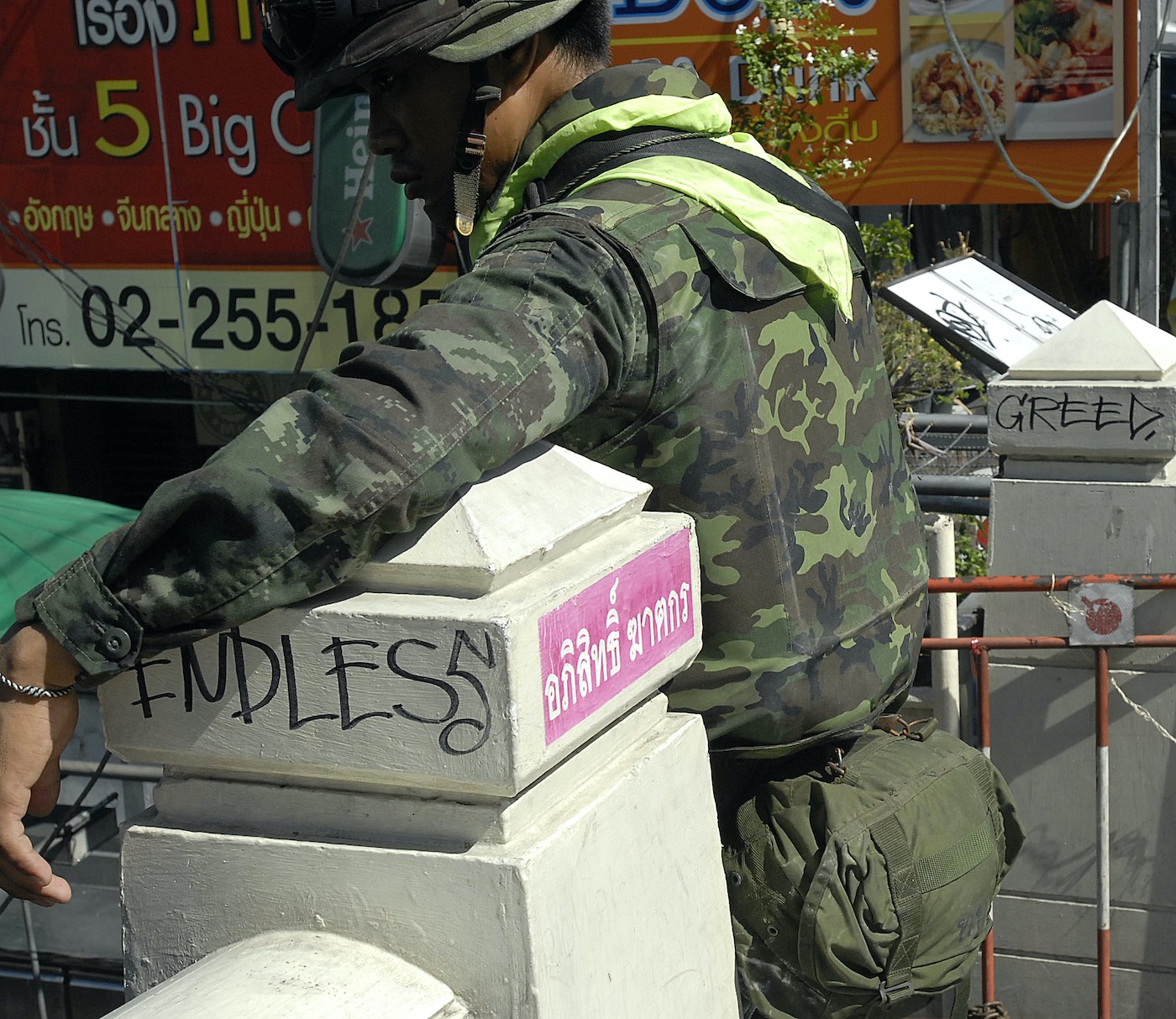 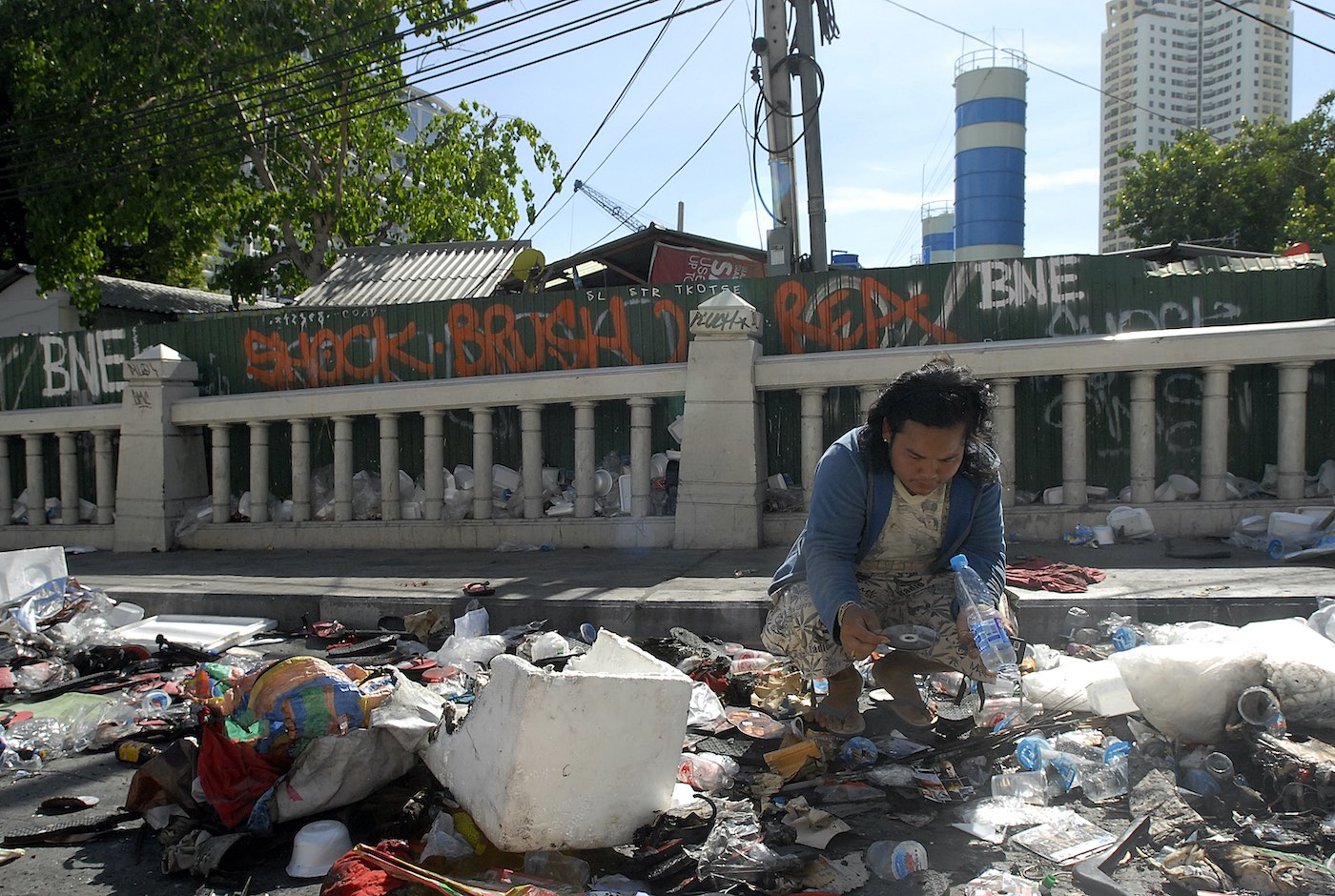 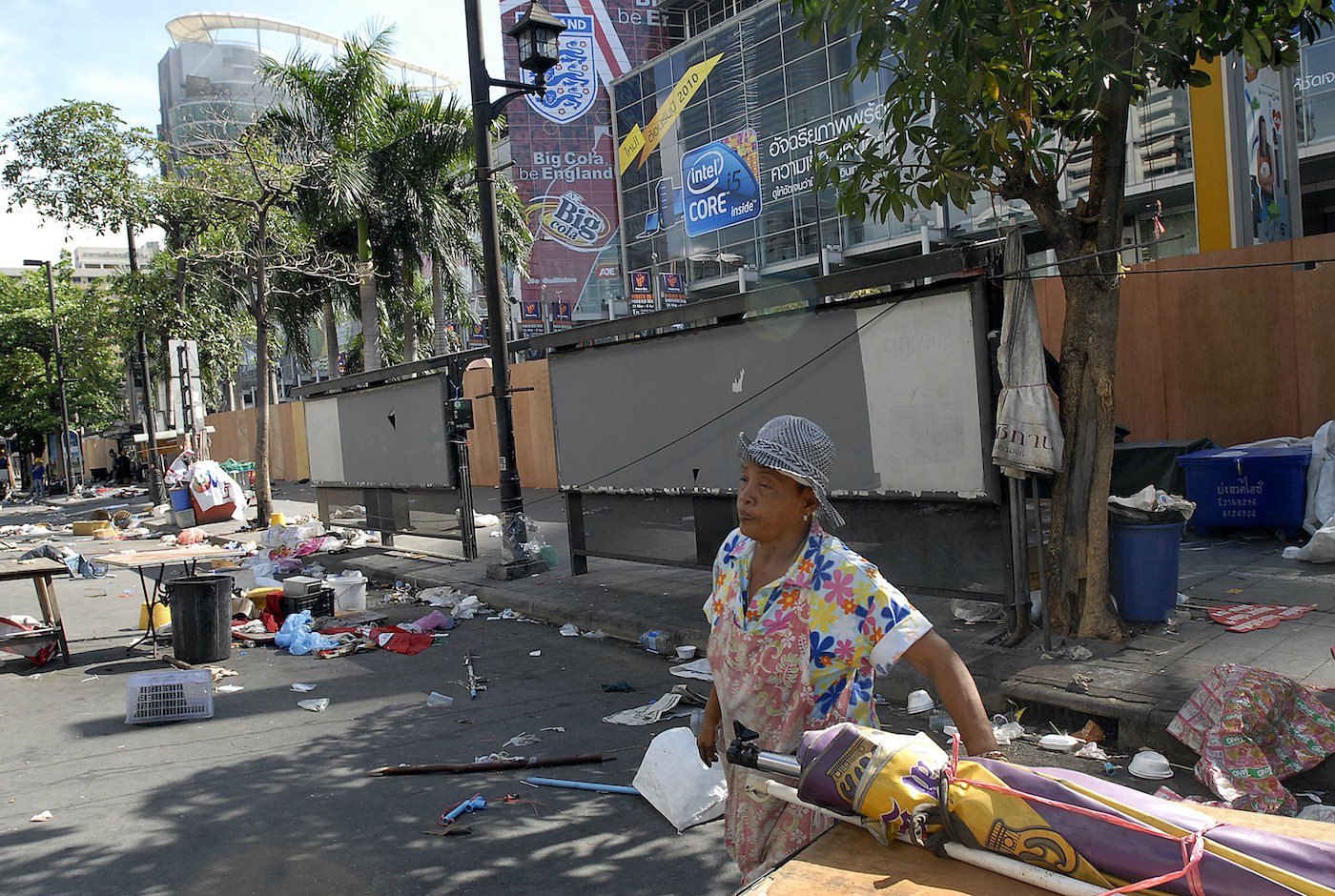 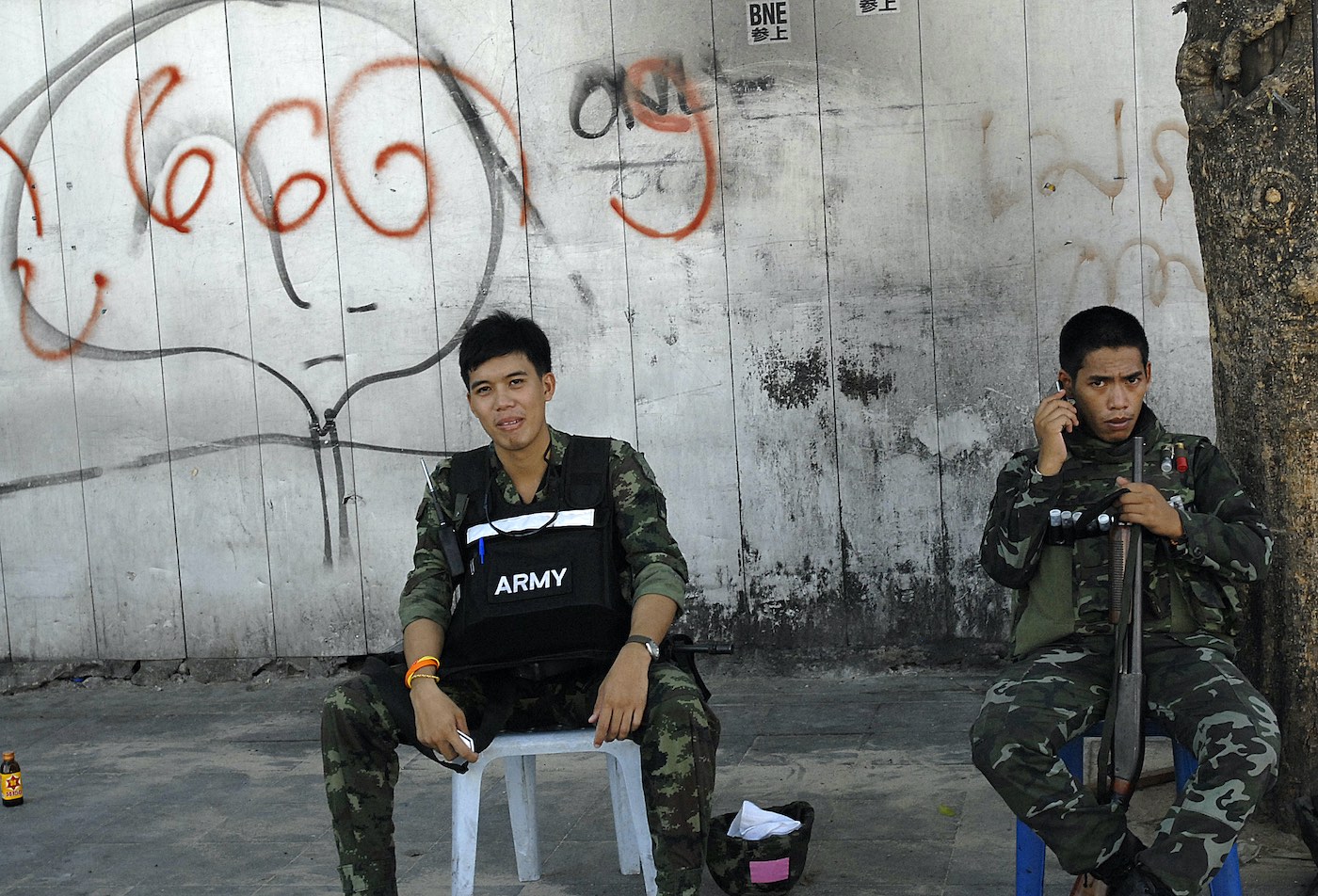 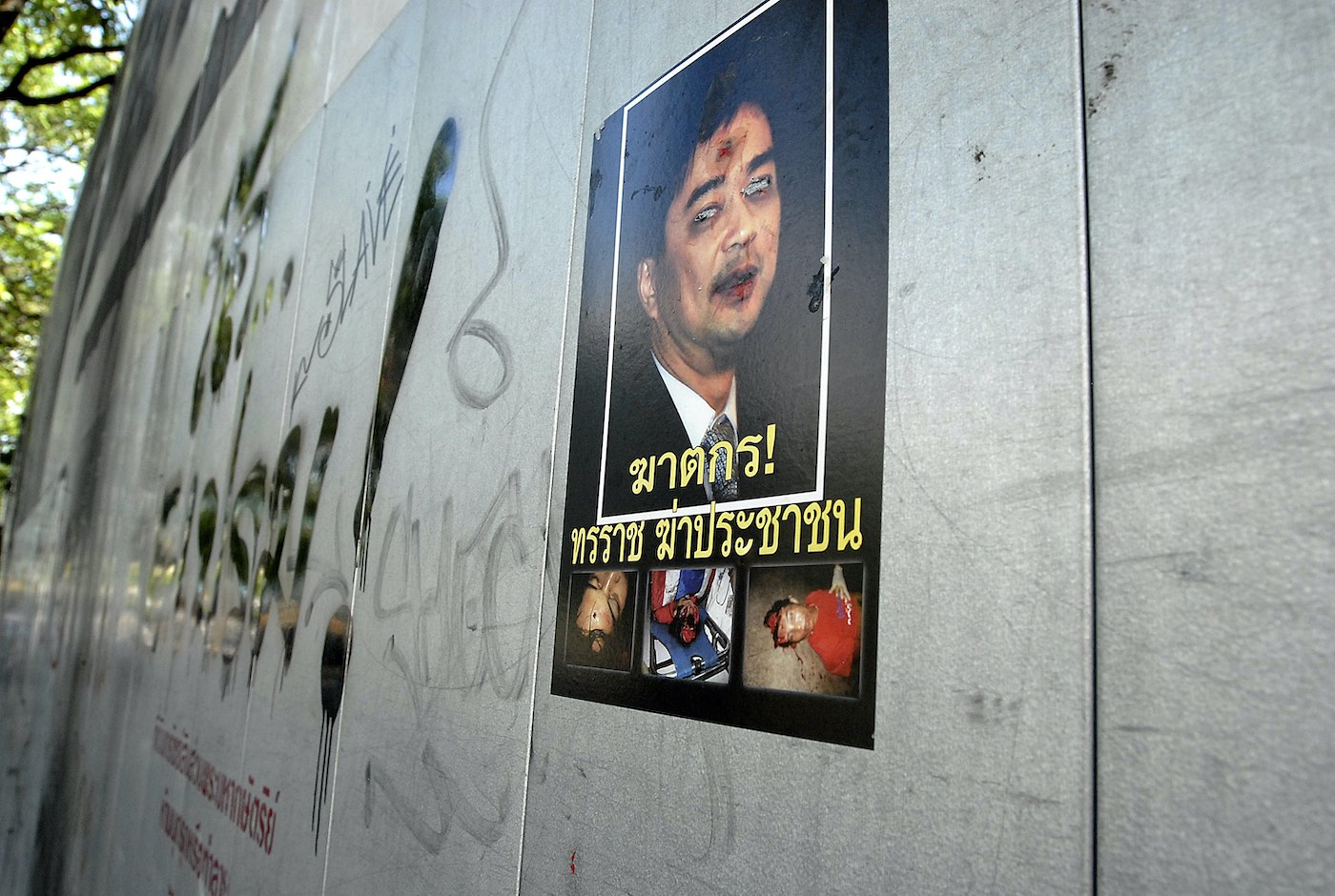 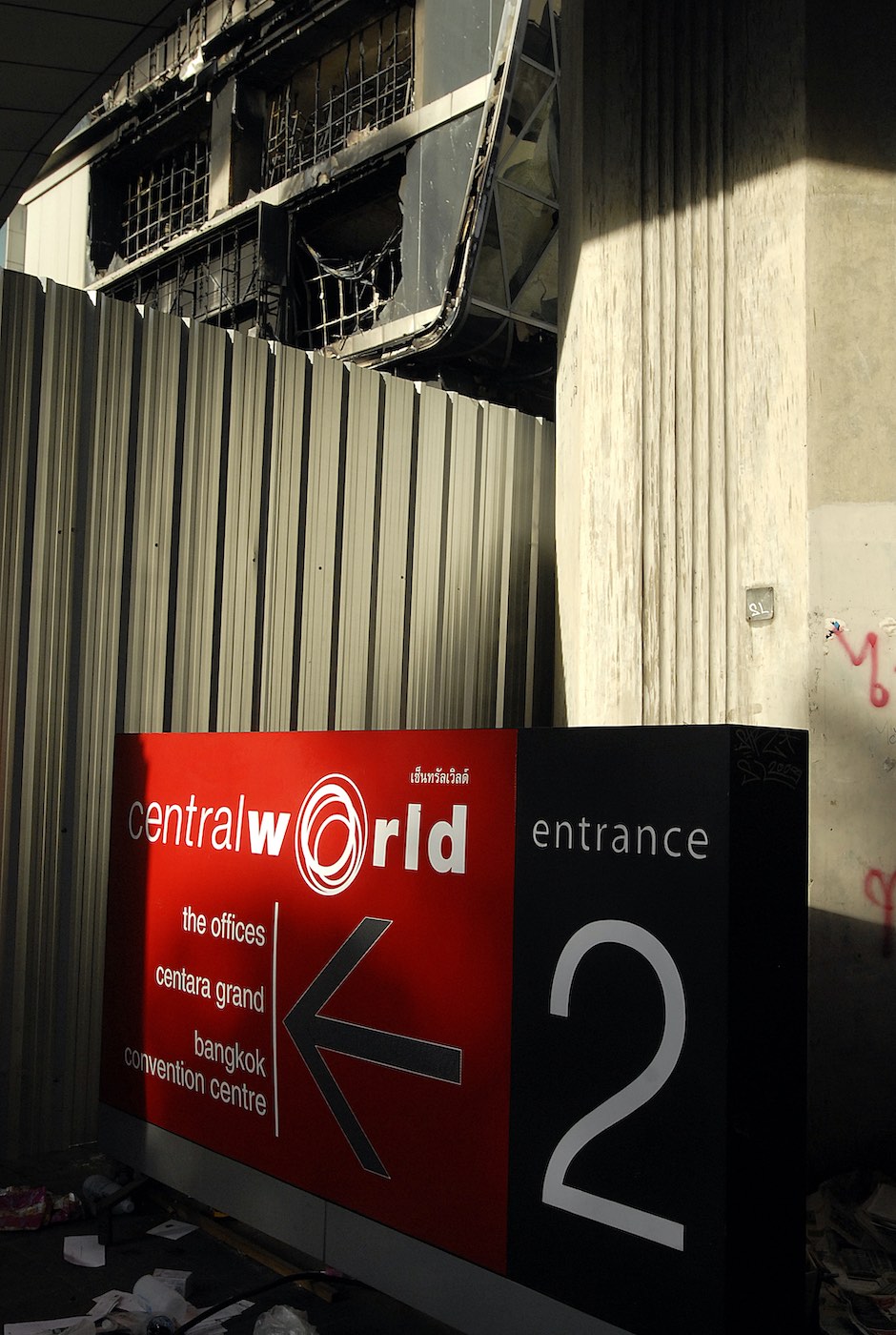 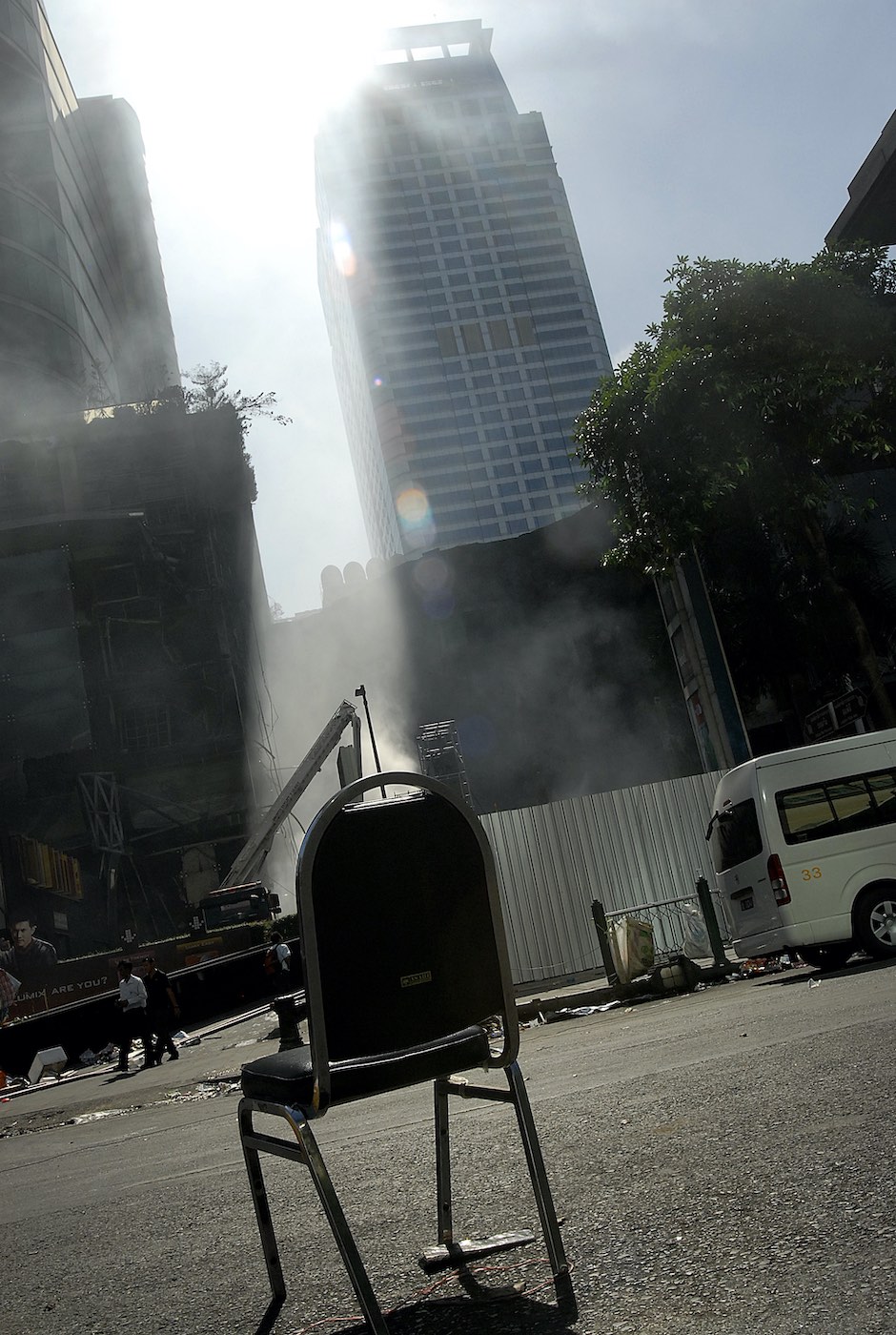 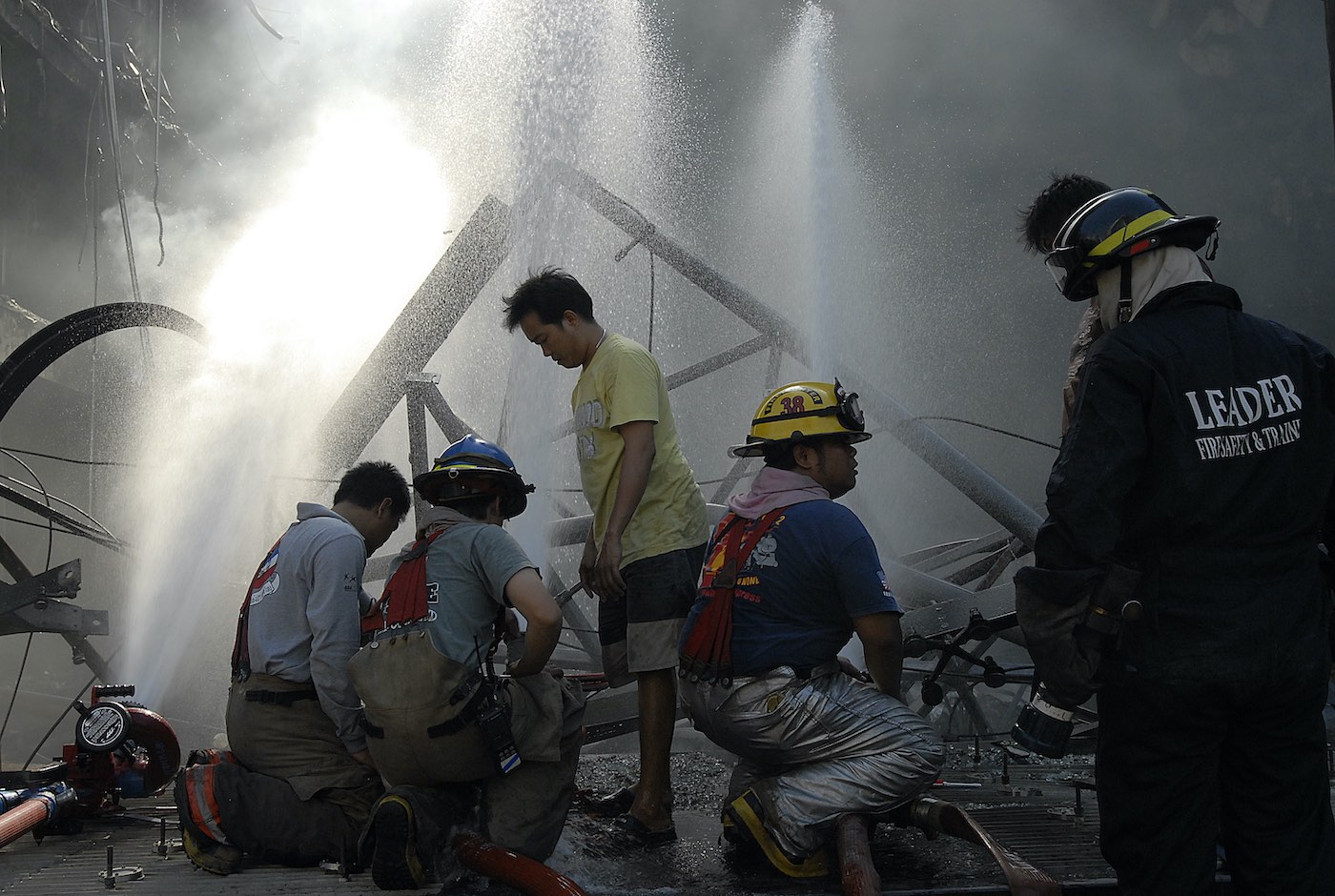 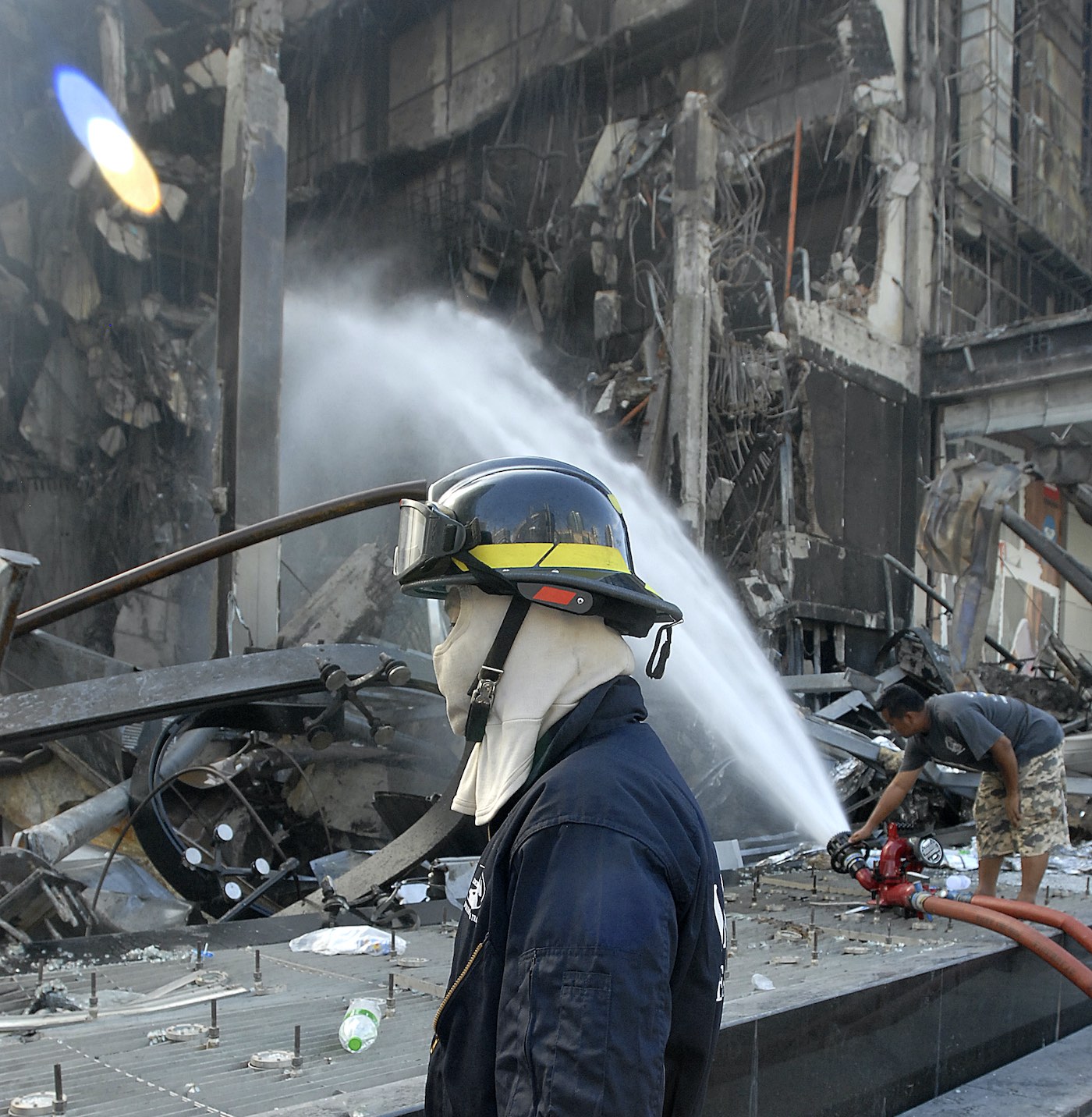 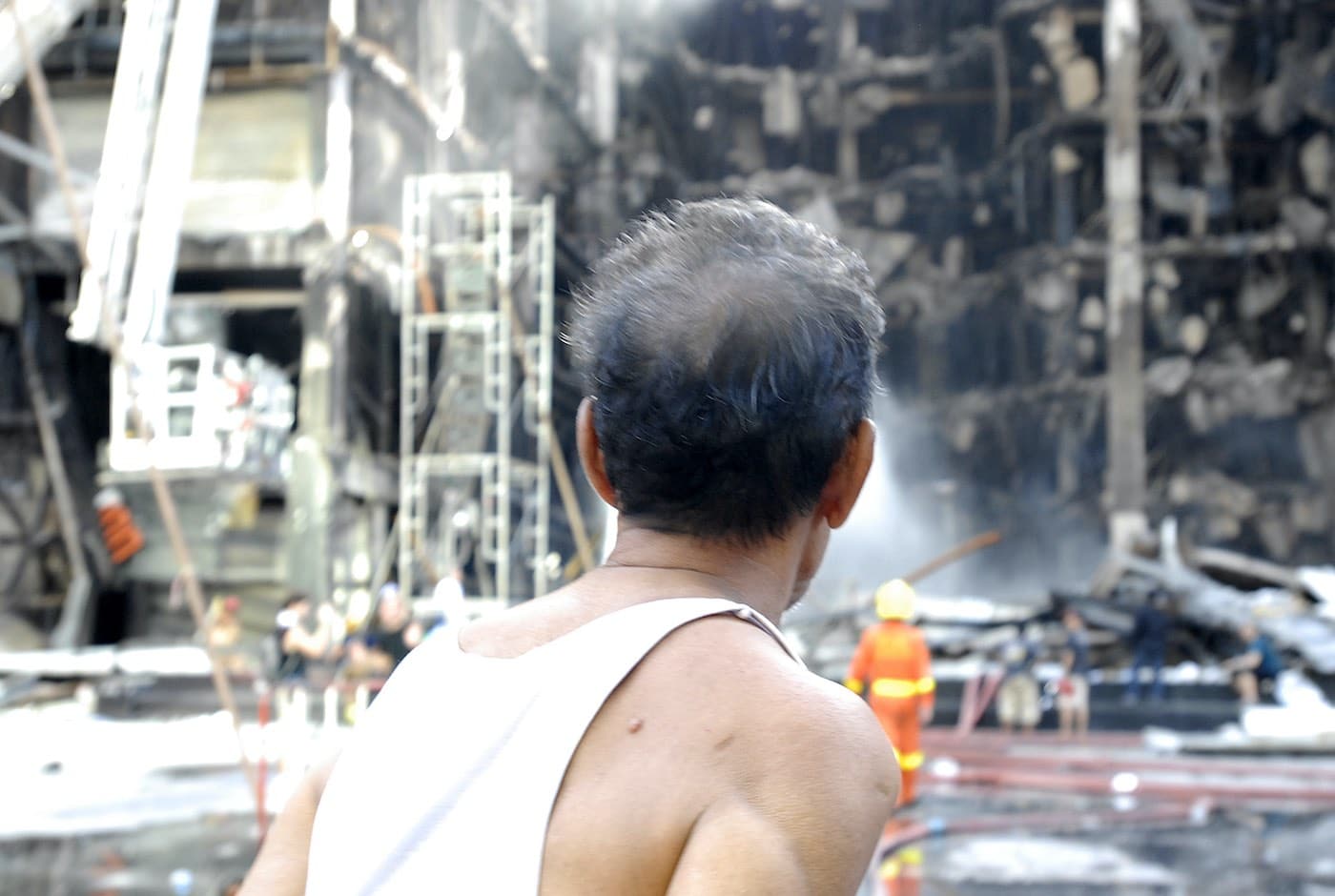 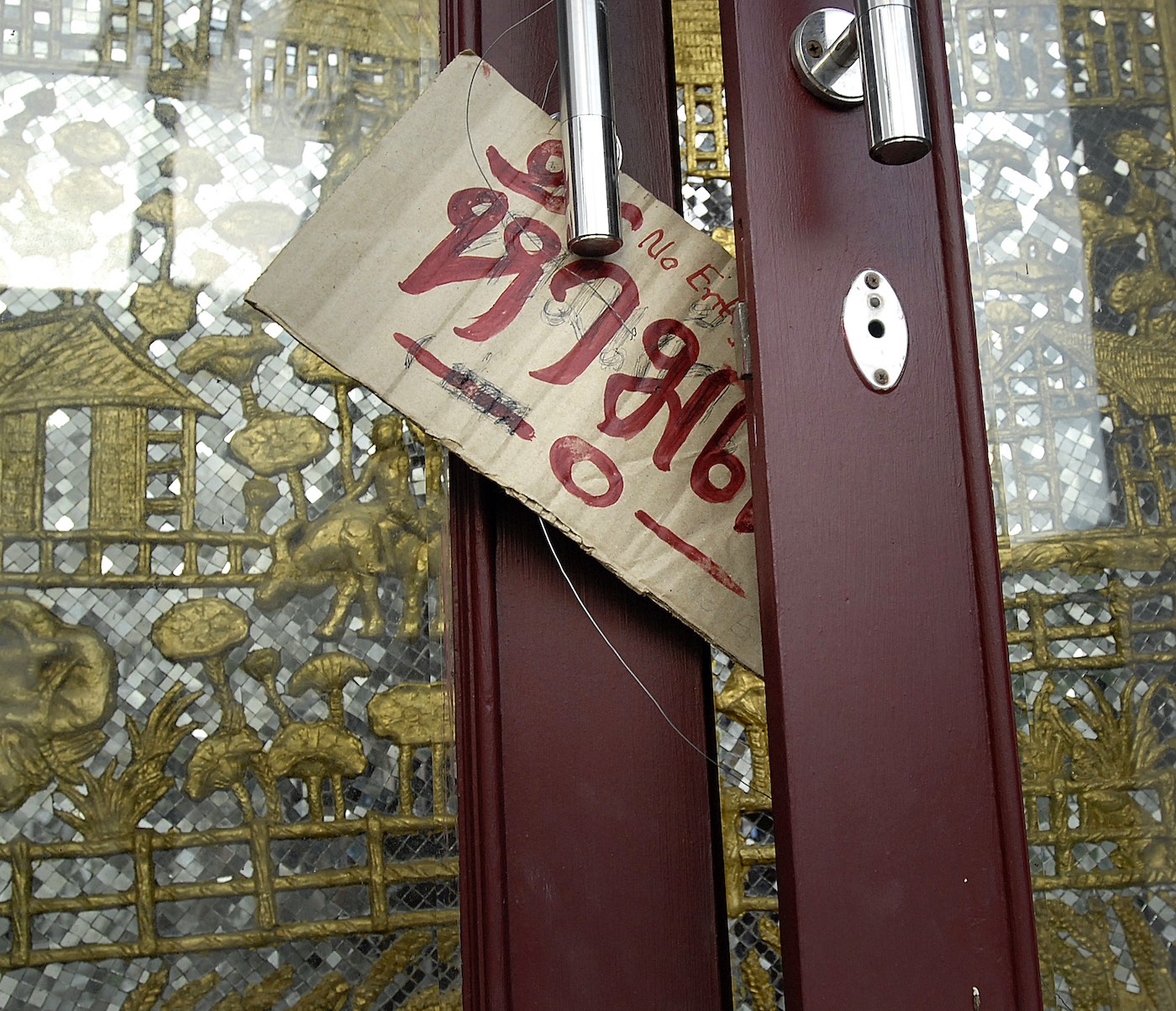 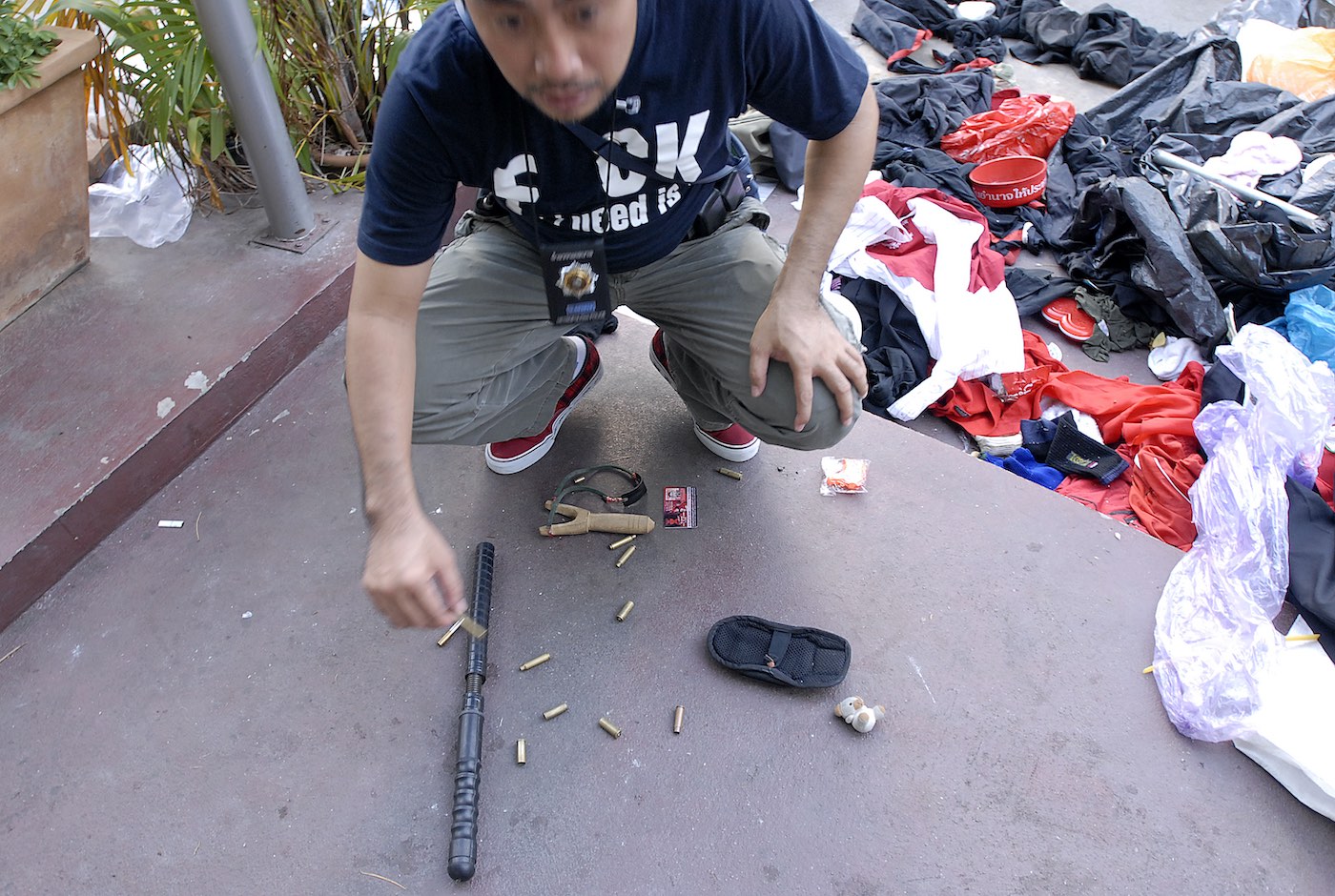 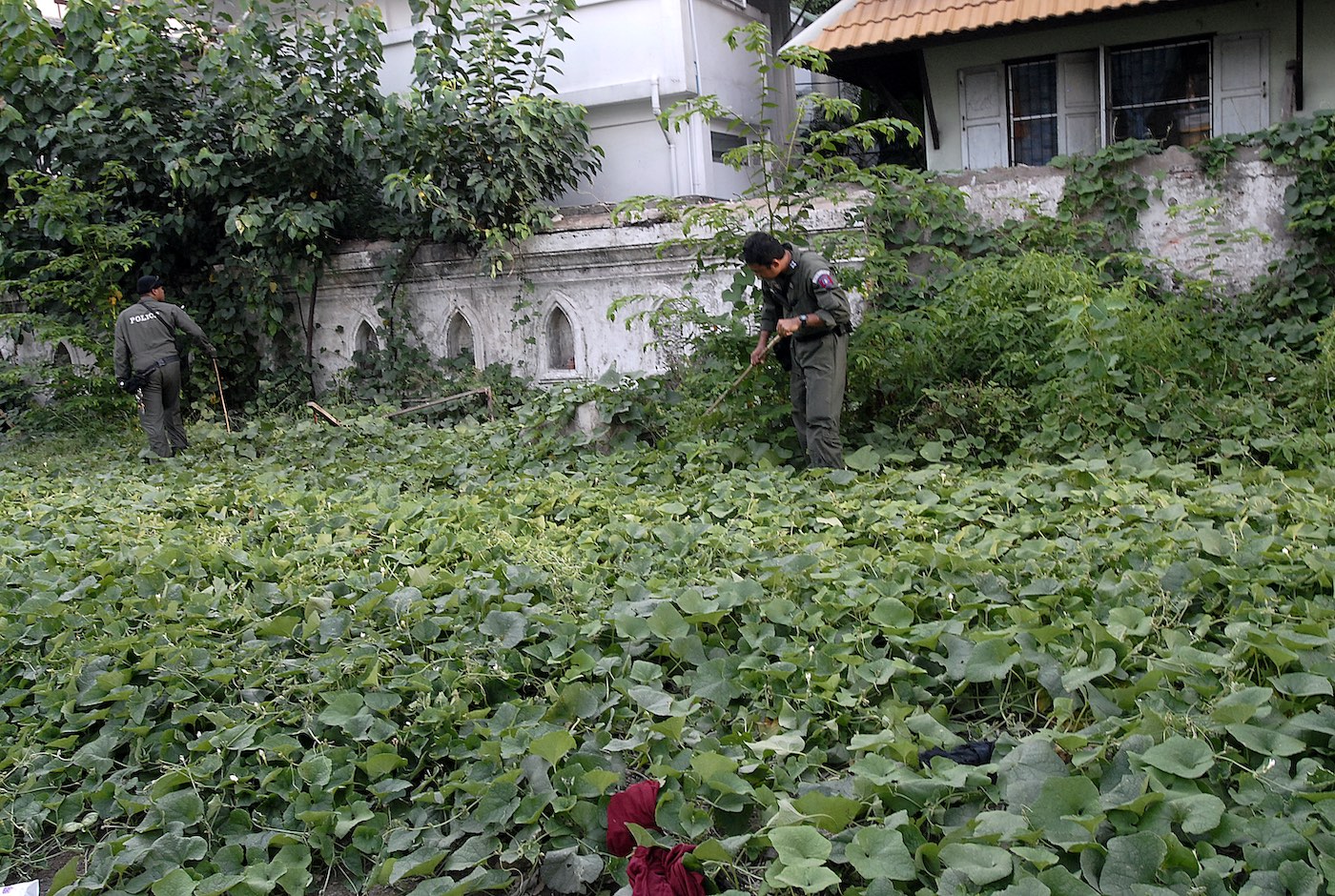 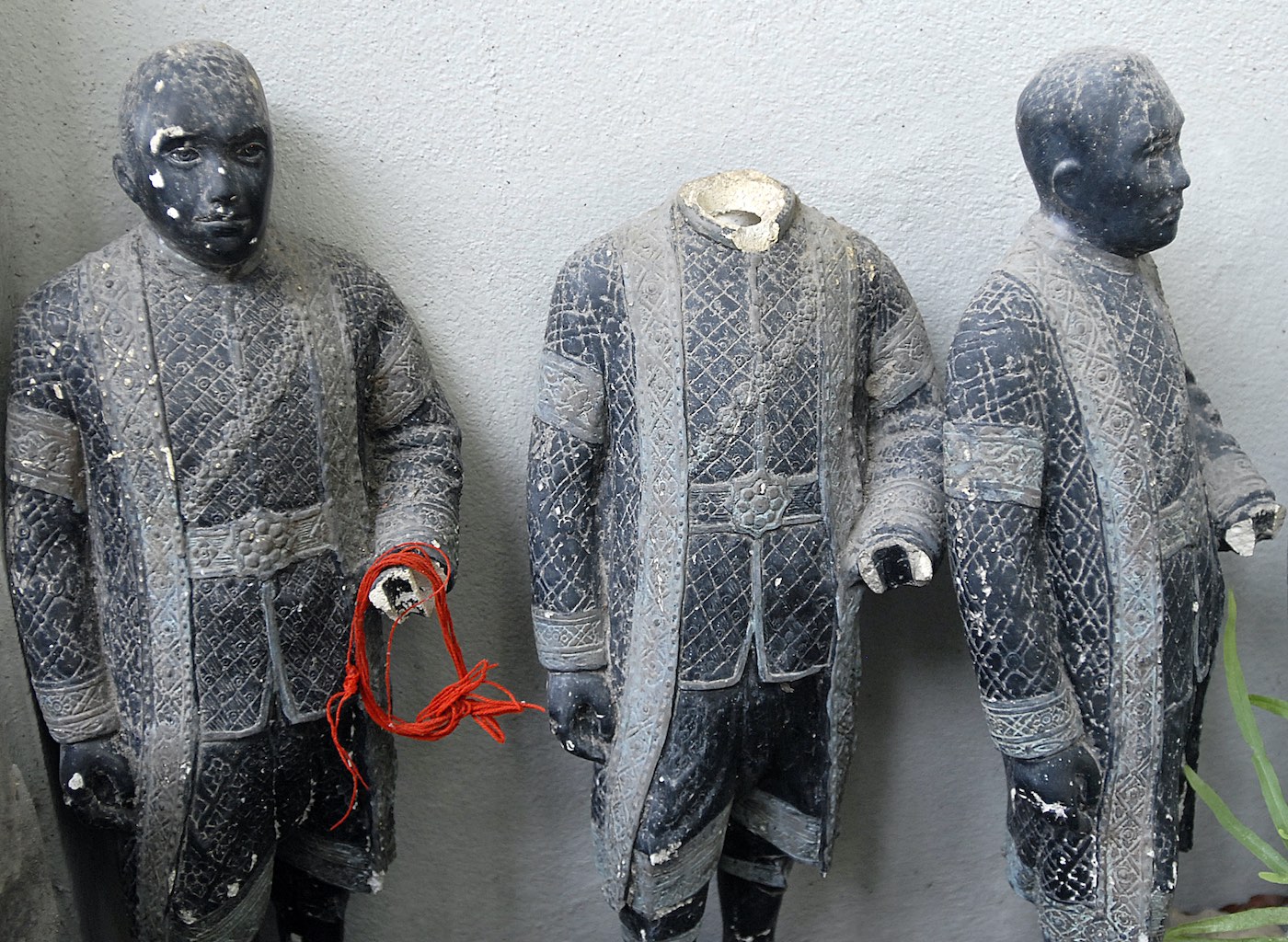 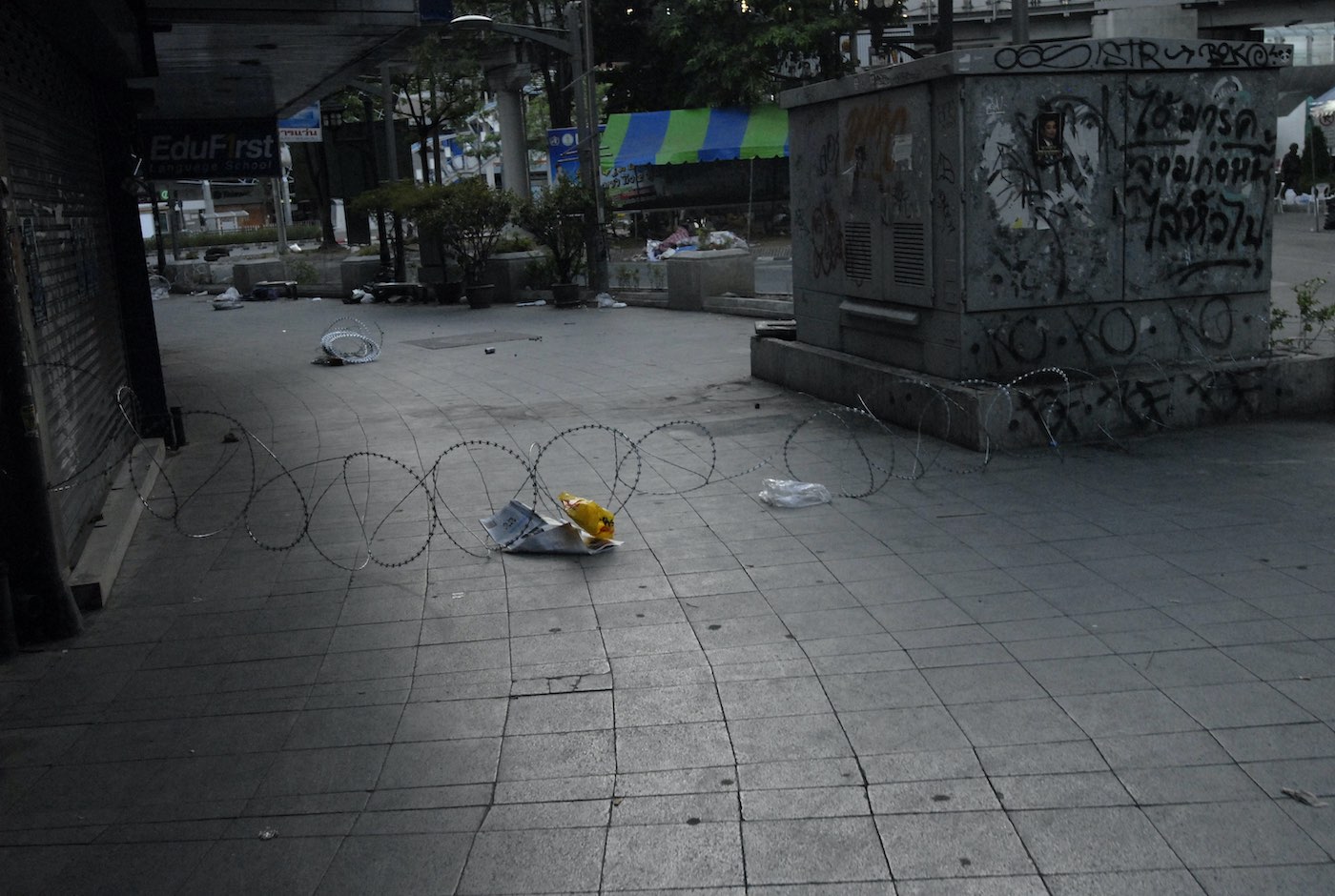 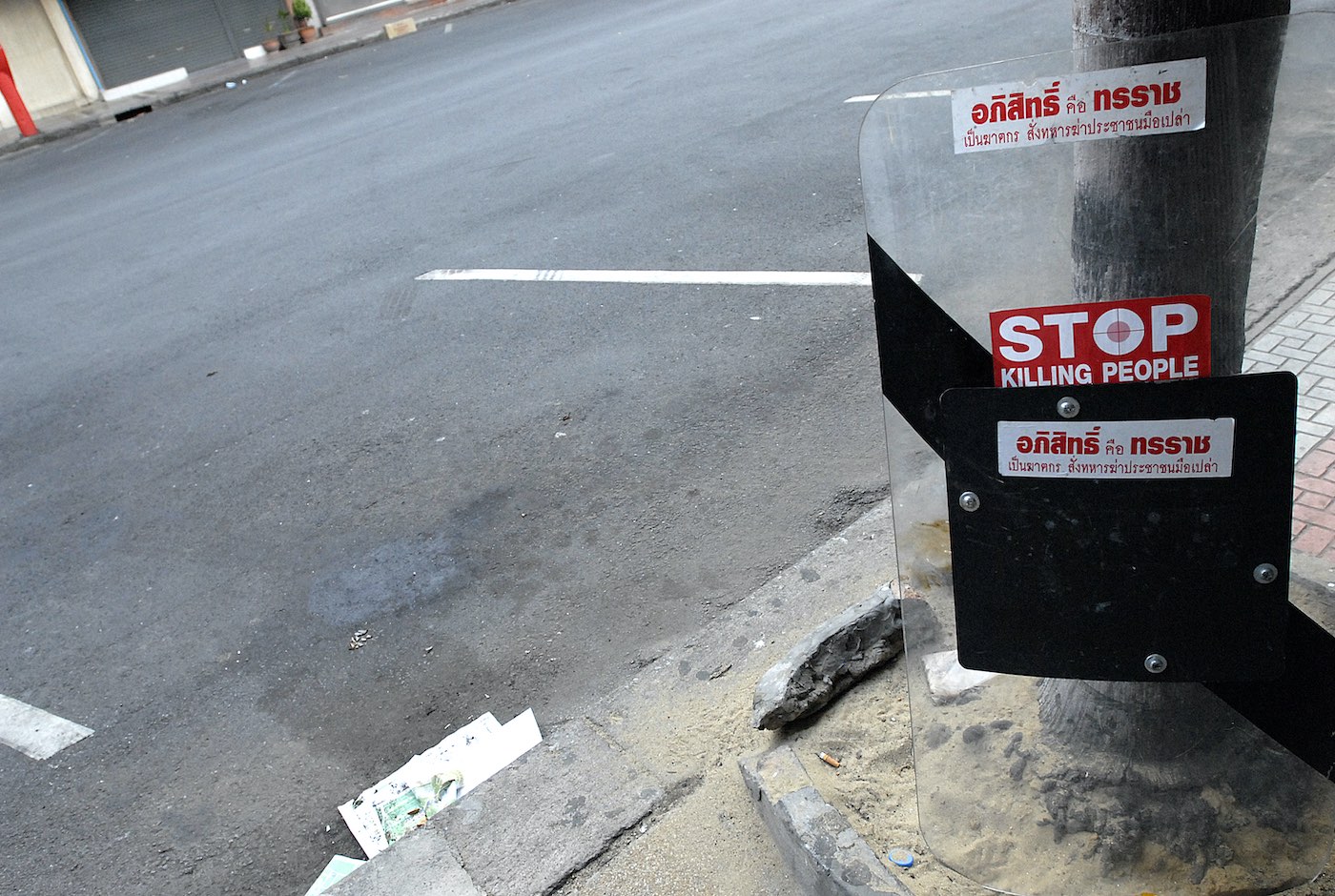