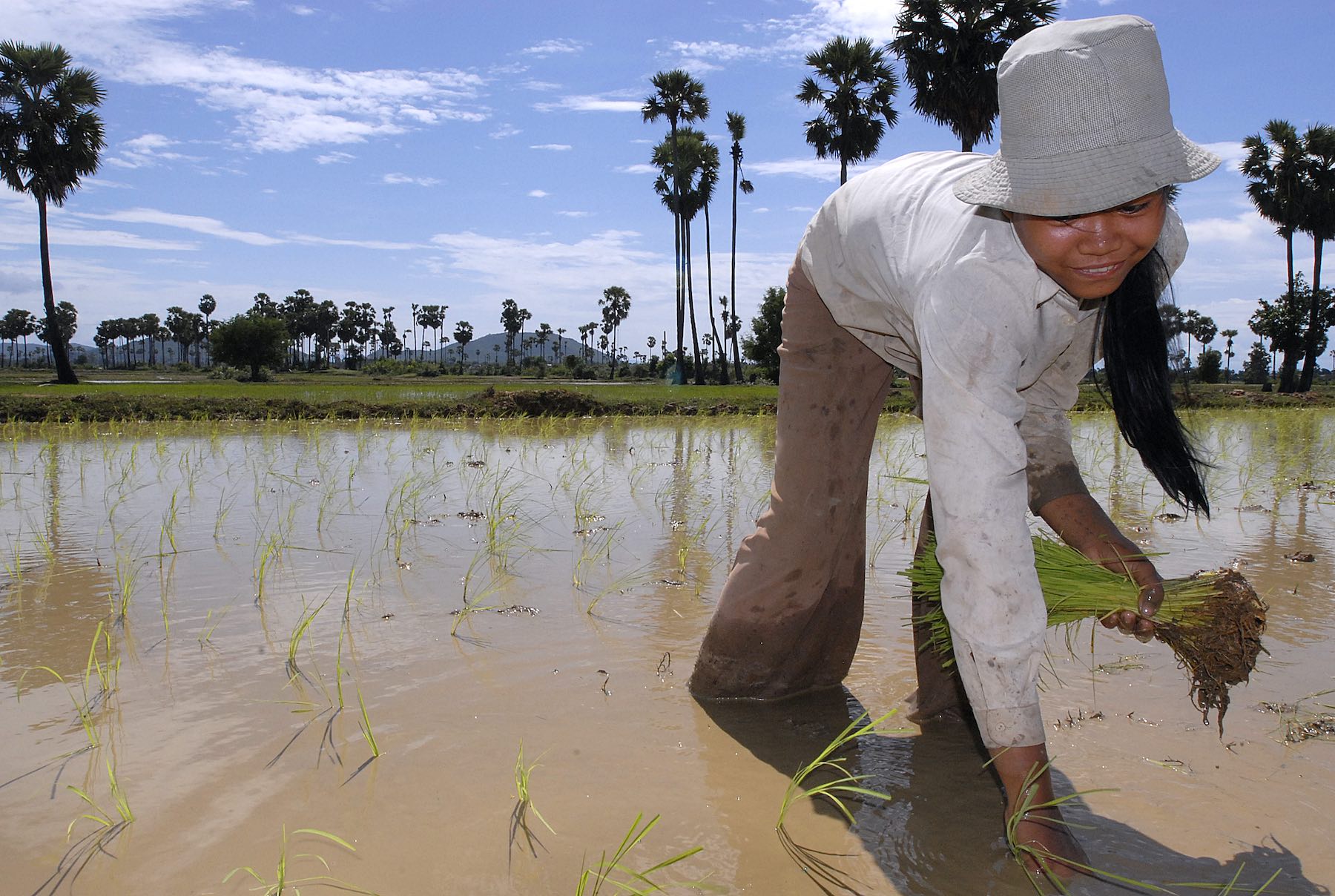 For many Cambodian families, rice provides the primary means of making a living and the main staple of every meal.
Following the advice of the Cambodian Center for Study and Development in Agriculture, or CEDAC, Som abandoned his use of chemicals in favor of organic fertilizer. He planted fewer seeds and spaced them widely apart. He kept the soil moist—without flooding it. He transplanted the rice seedlings while they were young and took the time to weed. Halfway through that first season, Som noticed his rice plants were growing bigger and stronger.

“The same seeds used to produce plants that came up to my knees,” he said. “Now they reach above my head.”
Since Som’s experiment, CEDAC has trained more than 60,000 Cambodian farmers to modify their farming techniques to correspond with SRI. Like farmers in Madagascar, China, and Bangladesh, they have increased their yields by 50 to 100 percent, and sometimes more.
Yang Saing Koma, the president of CEDAC, better known as “Dr. Koma,” calls it the “Root Revolution,” and eventually he wants the majority of Cambodia’s rice farmers to have joined in.
“It’s just a question of changing your attitude and thinking,” he said. “Conventional agriculture just looks at the plant above ground. With SRI, you look at the roots—big, strong roots.”

Since 1999, Oxfam America has been improving the lives of small farmers in East Asia by increasing their rice yields and mobilizing community savings groups. With these programs, Oxfam America is empowering farmers through networking and promoting ecologically-friendly agricultural approaches. In addition, Oxfam America advocates for policies that create a better environment for farmers to produce and sell their agricultural products so that they can invest in their family’s future. 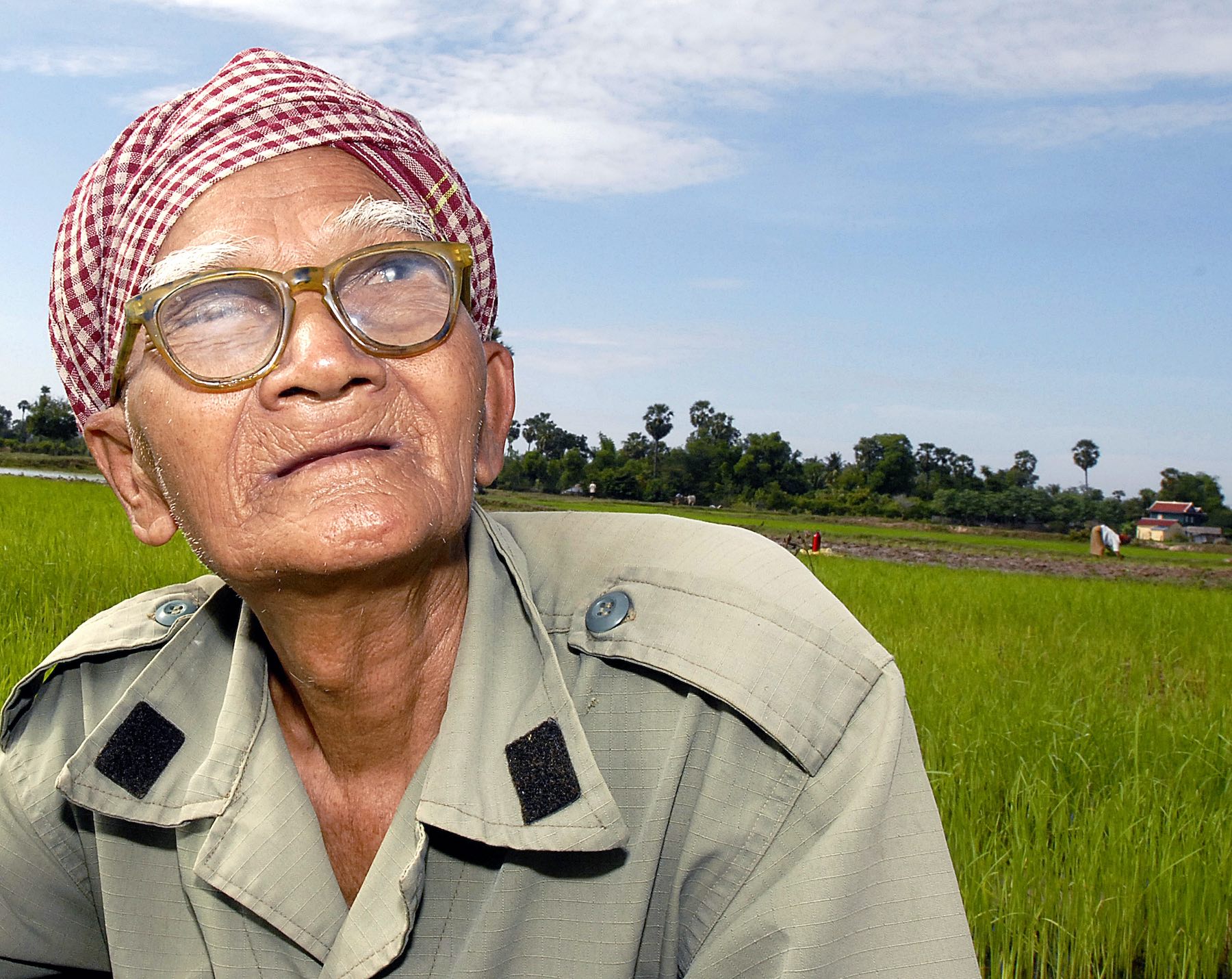 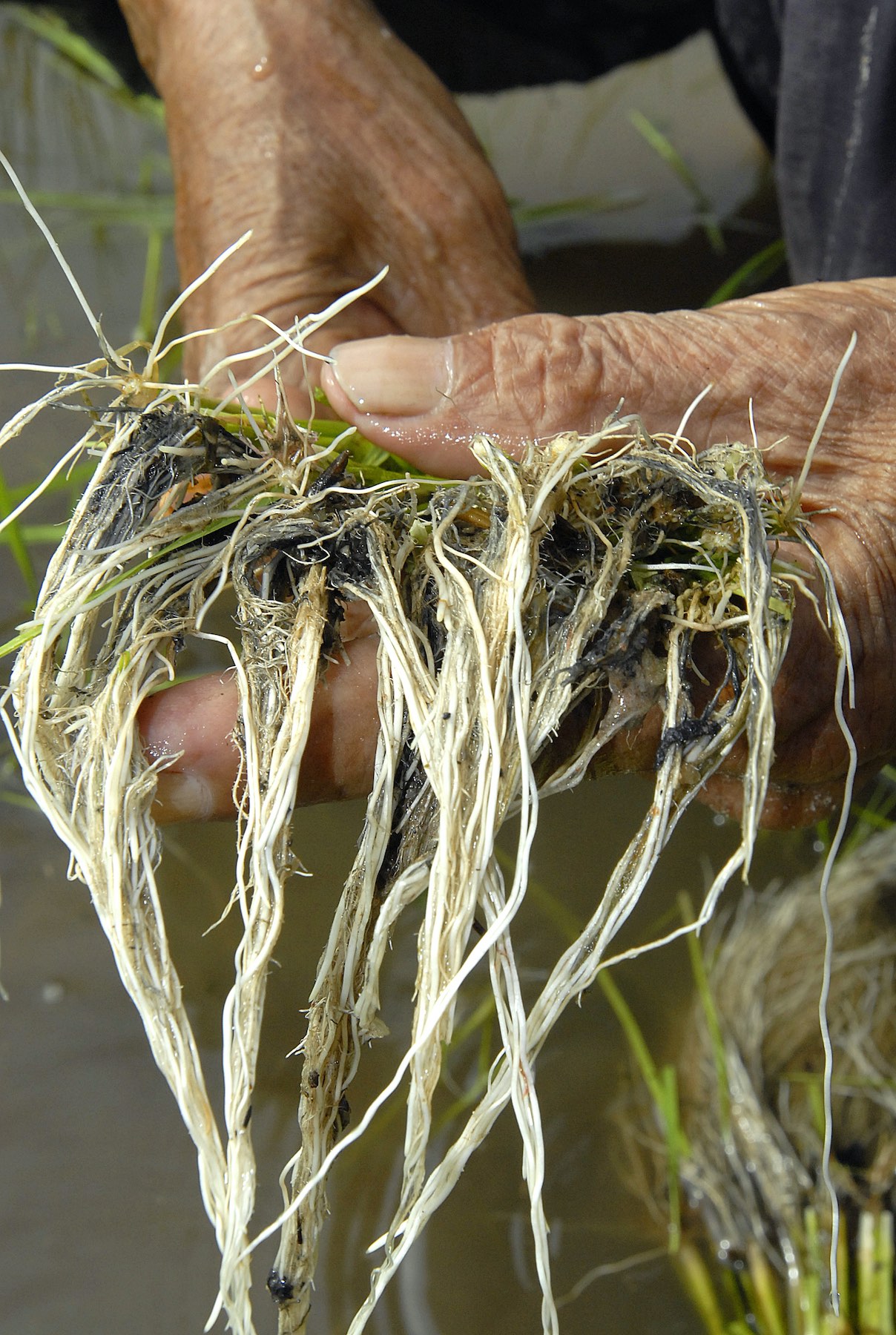 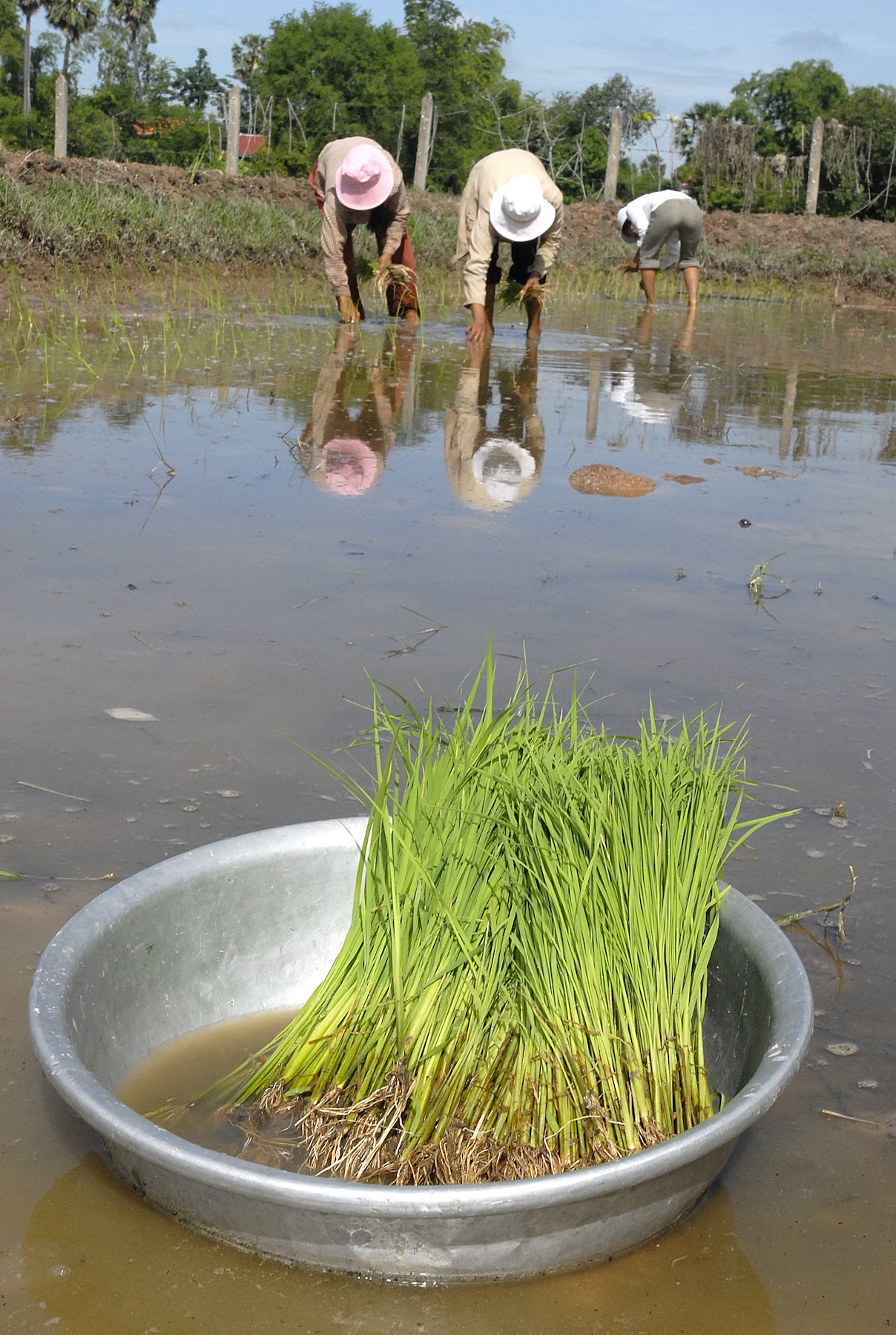 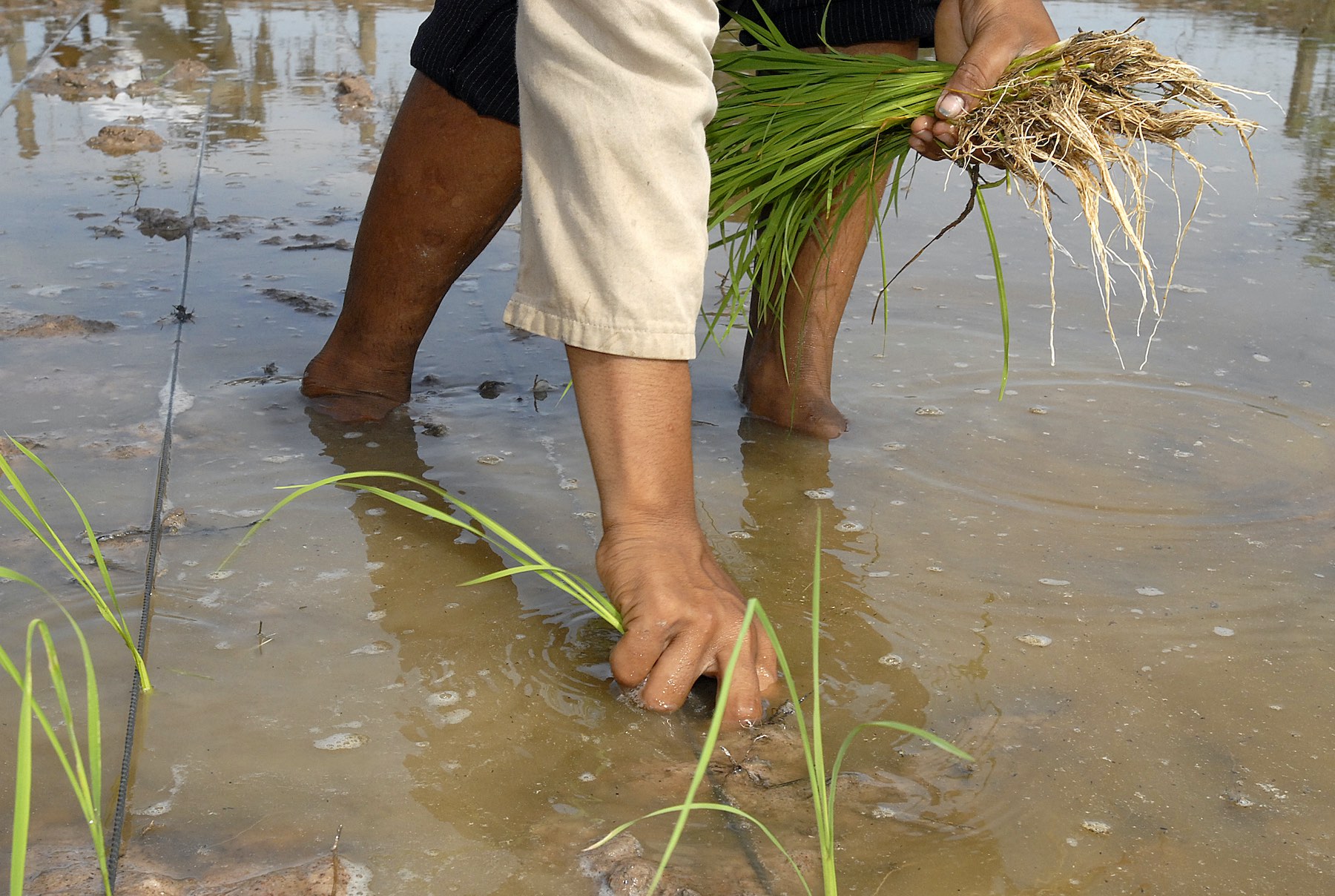 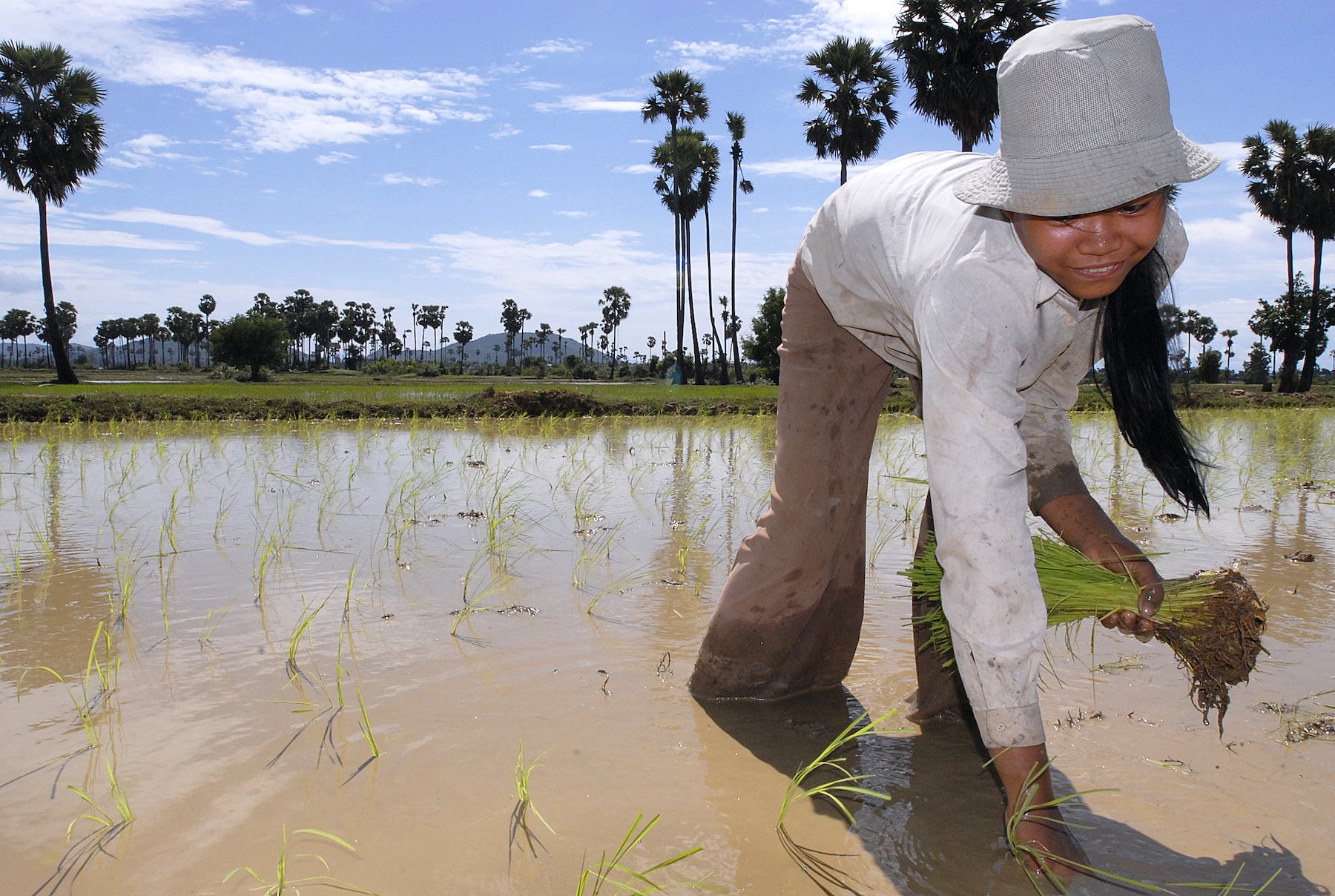 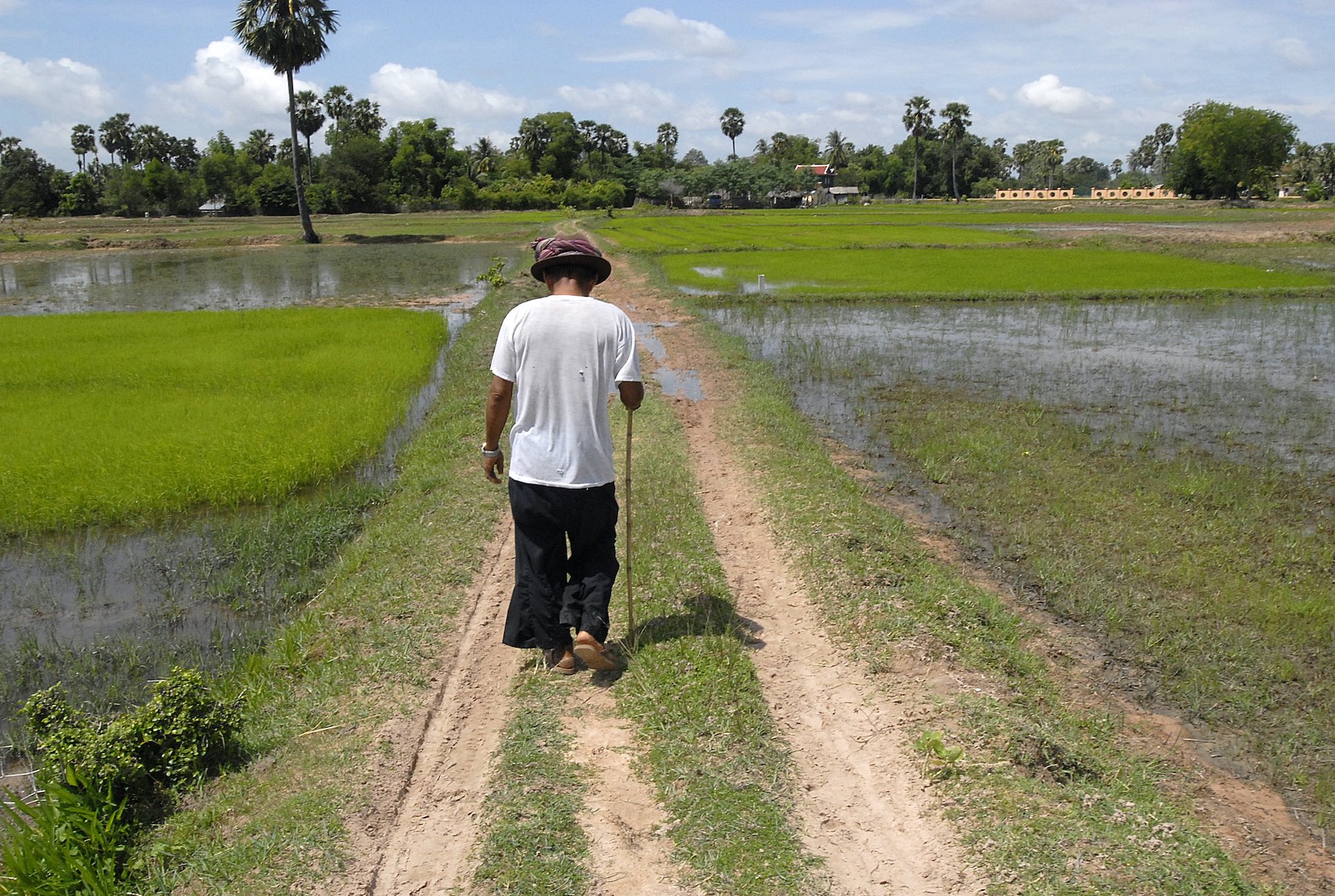